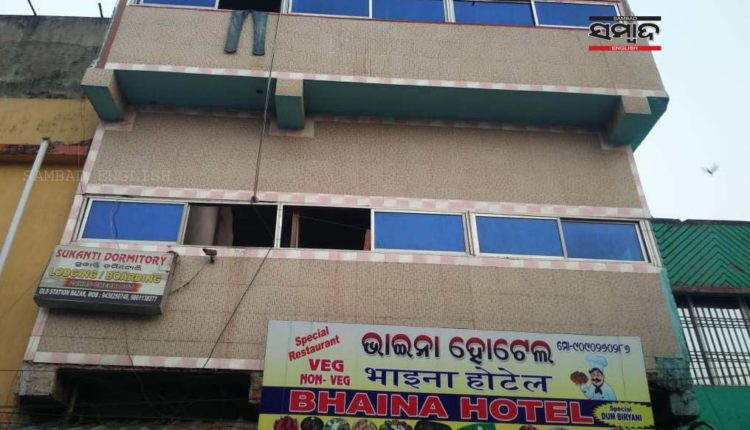 Bhubaneswar: An elderly man has been found dead in a pool of blood in a lodge under Laxmisagar police limits in the Odisha capital this afternoon.

The man was staying at Sukanti Dormitory under Old Station Bazar area here.

However, he was found dead with throat slit in the dormitory. While the identity of the old man hasn’t been ascertained, it is suspected that he has been murdered.

Laxmisagar police reached the spot and recovered the body. Later, it was sent for post-mortem to Capital Hospital here.

2,176 newborns died in April-June this year in Odisha: Minister