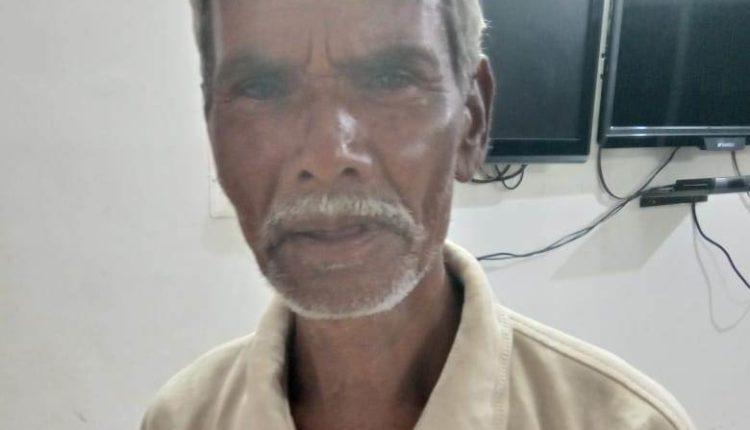 Phulbani: An elderly man was arrested today on charges of attempting to rape a mentally disabled woman in Kandhamal district. As per reports, the accused, Mahananda Ghatala is 76 years old.

When the mentally disabled woman along with her friend went to the forest to collect firewood, the accused followed them. Finding them alone in the forest, the elderly man tried to rape her. However, the victim and her friend managed to escape from the spot.

The incident occurred on March 3, but the police arrested the accused today after registering a case on basis of a complaint. A police official said Mahananda will be forwarded to court tomorrow.

Students made to kneel down during prayer class in Odisha school