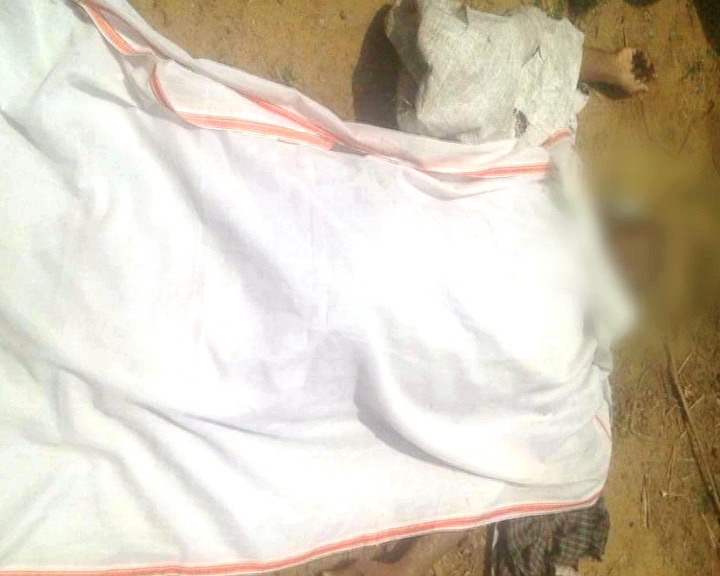 An elderly man was killed in an attack by a crocodile while he was taking bath in Baitarani river near Mahuri village under Rajkanika block of Odisha’s Kendrapara district today.

The deceased was identified as Rabi Narayan Behera (59).

According to reports, the animal dragged Behera into the river when he was bathing at the bank of the water body.

After a while, his mutilated body was recovered by locals from the river.

Panic has gripped the area after the incident as residents of the locality depend on the river for their daily requirement of water, sources said.