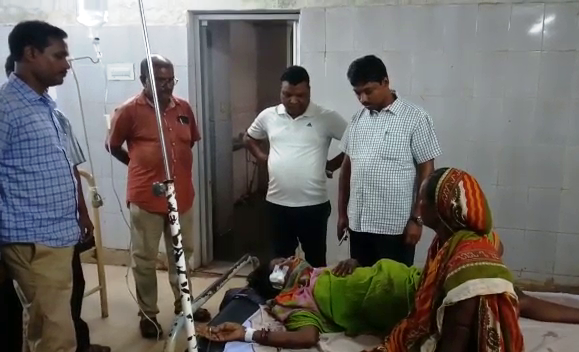 The deceased has been identified as Bhaskar Dehury.

Elephant deaths: DFO suspends forester, slaps ‘show-cause’ on 3 others for dereliction of duty

The incident took place when Bhaskar and his wife Tilottama (62) were asleep, a wall of the house collapsed on them due to incessant rain late last night. Though family members rushed both of them to Anandapur Sub-Divisional Hospital, Bhaskar was declared brought dead at the hospital. Critically-injured Tilottama was undergoing treatment till last report came in.

On receiving information, police reached the spot and started investigation into the incident.

Odisha: Here are trains cancelled/rescheduled due to water logging