Elderly woman beaten up on suspicion of being witch in Odisha 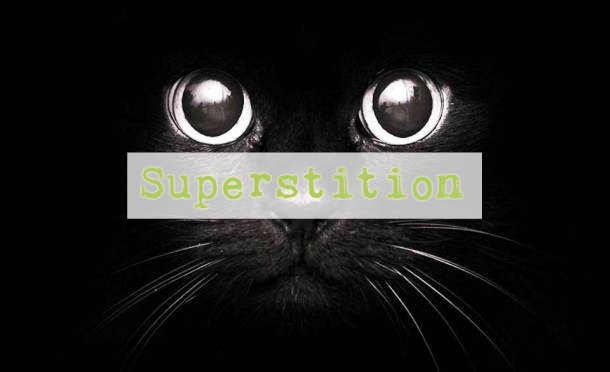 Betanati: Superstition still prevails in human society despite awareness programmes. Recently, an elderly woman was allegedly beaten up by her nephew and daughter-in-law on suspicion of being a witch here.

The victim identified as Lalita Mohanta (50) was admitted to the hospital in critical condition for treatment.

Both the accused and his wife fled the village fearing arrest following the incident.

The incident was reported from Tarana village under Betanati police limits in Mayurbhanj district.

According to reports, Lalita, the daughter of Ananda Mohanta, had been staying with her father’s home as she is a spinster. The incident occurred following a heated argument with her nephew Narendra Mohanta over a ladder.

Reports said that Lalita was beaten up mercilessly by Narendra and his wife Gita alias Muni Mohanta outside home suspecting to be a witch after their son fell sick.

The victim was found injured and naked and rushed to a hospital in critical condition.

Narendra and his wife fled the home following the incident.

Betanati police station IIC Gobinda Chandra Behera registered the case under various sections of IPC and handed it over to Krushnachandrapur outpost officer-in-charge Chandrakant Ranjit for probe into the incident.