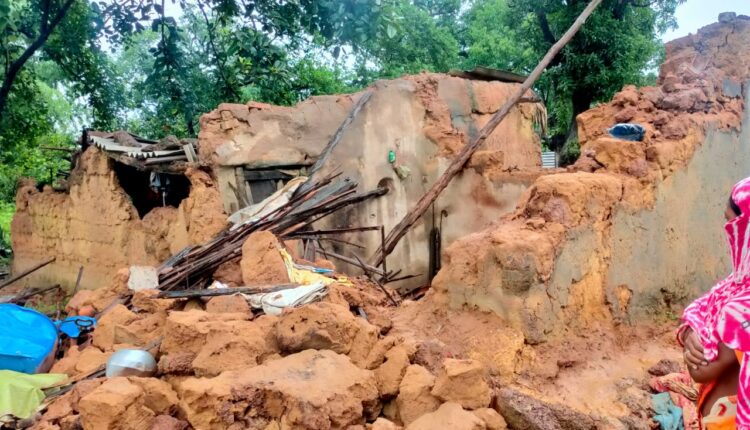 The deceased has been identified as Jamuna Behera. According to reports, she was sleeping inside her house when two elephants ransacked it. A portion of the wall fell on the septuagenarian, as a result of which she was crushed to death on the spot.

On being informed, Forest officials and police reached the village this morning and recovered the body for post-mortem. Locals alleged that the Forest Department hasn’t taken any adequate step to keep elephants away from the locality, for which such incidents are taking place.

Woman tagged as ‘COVID positive’ without test in Odisha!

COVID negative report not mandatory for stay in Puri hotels