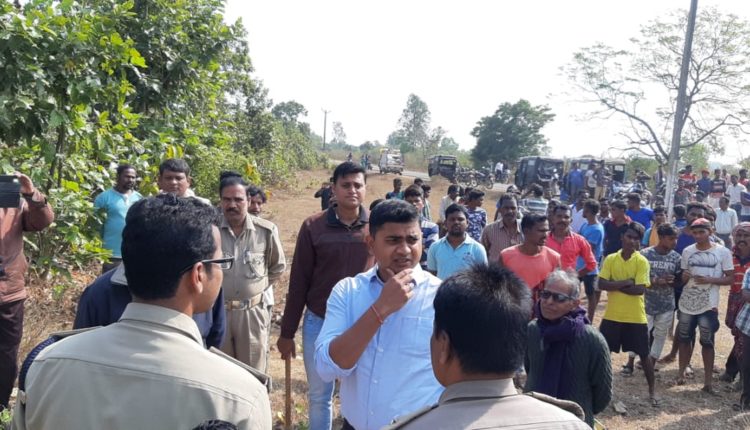 Nabarangpur: A 70-year-old woman died in a bear attack in Odisha’s Nabarangpur district while presence of the animal near the body delayed its recovery.

The incident took place at Sindhiguda forest under Nandahandi block in the district. According to reports, Gori Amanatya (70), the deceased, had gone to the forest three days ago. As she didn’t return home, her kin searched for her at various places, but in vain.

However, the woman’s body was found at the forest this morning while a bear was spotted near it. On being informed, Forest officials reached the place and tried to ward off the animal for recovering the body.

Till last reports came in, the body was yet to be recovered.