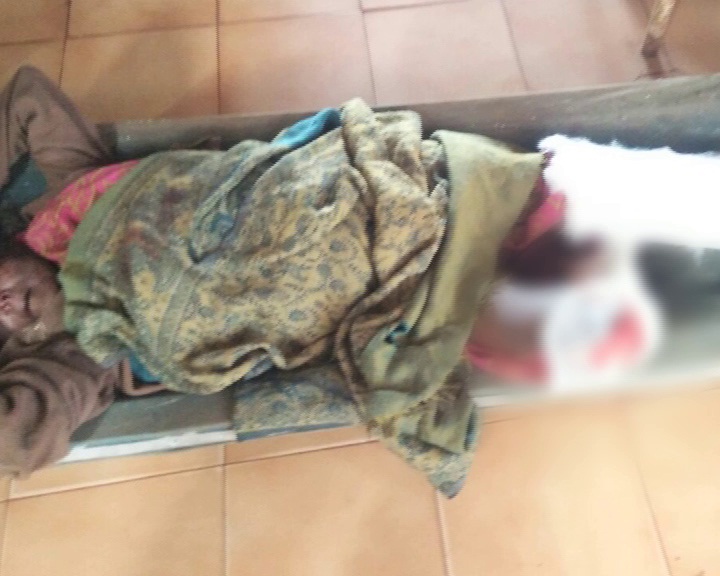 In the most inhumane manner, Railway Protection Force (RPF) staff have allegedly dumped an elderly woman instead of admitting her to a hospital who was rescued by them in a critical condition losing her two legs after falling off an express train in Odisha’s Koraput district.

According to reports, the victim, a 65-year-old woman, lost her two legs falling off Hirakhand Express at Kakirigumma station in the district.

She was rescued by RPF staff in a critical condition.

However, having no sympathy they allegedly dumped the helpless woman near a nullah near the station instead of admitting her to a hospital.

Later, the elderly woman was rescued by locals and admitted to hospital.

Identity of the victim is yet to be ascertained.