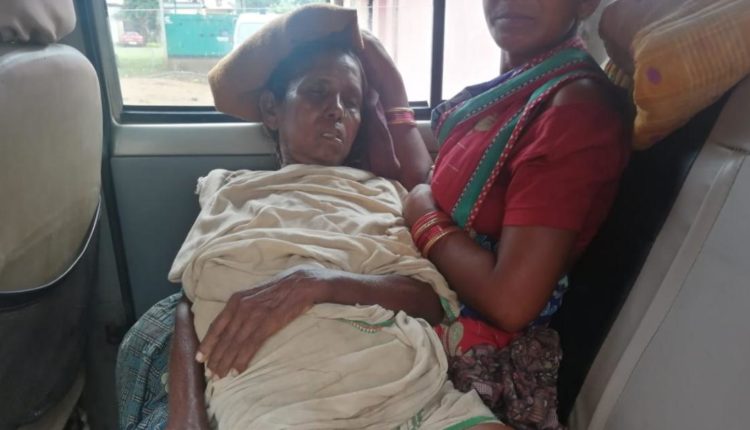 Angul: An elderly woman was hospitalised after being attacked by an elephant at Dangapal village under Chhendipada block in Odisha’s Angul district today.

The victim was identified as Parbati Majhi (60). The incident took place at around 6.00 am when she was returning to home after attending nature’s call near a water course at the village.

According to reports, an elephant suddenly attacked the woman while she was passing through a mango orchard following which she fell unconscious.

Majhi was found lying on the road by an elephant squad travelling on the way. They rushed her to the Community Health Centre (CHC), Chhendipada, in critical condition, from where she was shifted to the District Headquarters Hospital (DHH), Angul, for treatment.