Elderly woman killed, another injured in wall collapse in Boudh 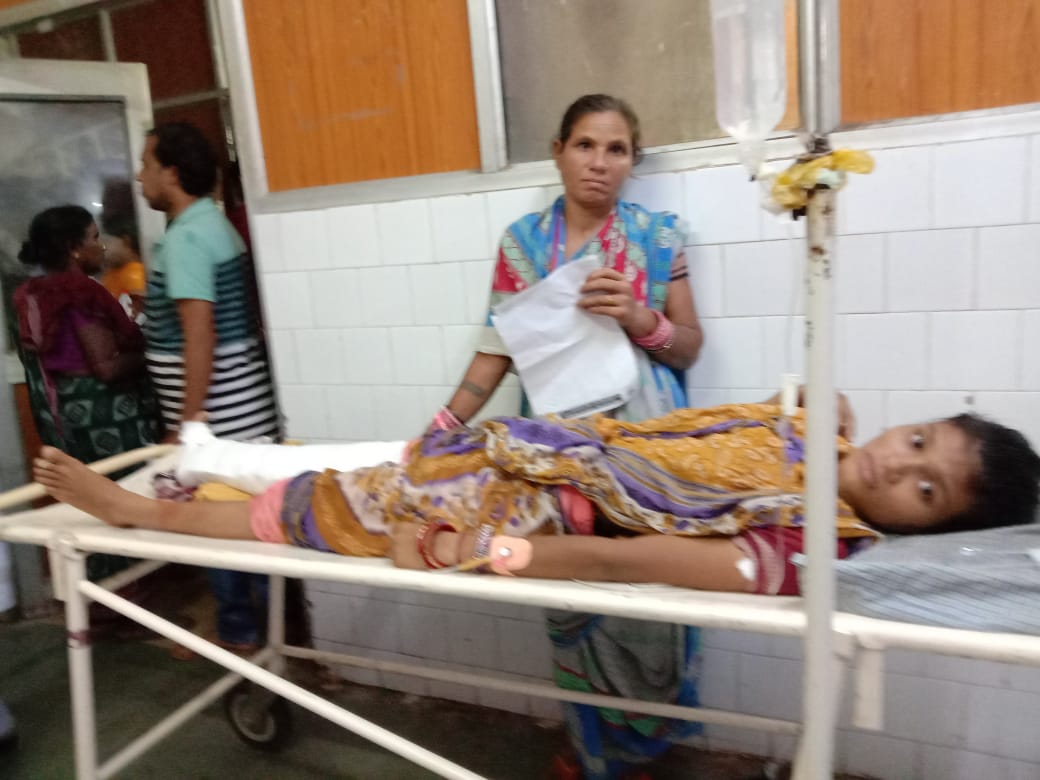 Boudh: An elderly woman was crushed to death while another woman suffered critical injuries after a wall of a house collapsed on them at Para village under Kantamal block in Boudh district today.

The deceased has been identified as Chandrakala Sahu.

Reportedly, Chandrakala and another woman, Sudeshna Danduasi, were sitting inside a house this morning, when a major portion of the wall caved in. Later, both of them were rushed to Sonepur district headquarters hospital (DHH) for treatment. Chandrakala succumbed to injuries at the hospital while condition of Sudeshna was critical till last reports came in.

College teacher run over by private bus in Odisha