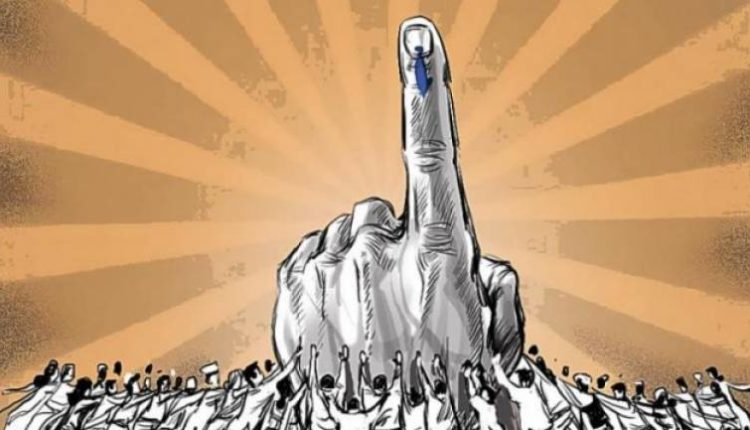 Bijepur will go to polls on October 21 for which notification will be issued on September 23, Arora said.

Maharashtra and Haryana will also go to polls on October 21. Apart from this, bi-election in 64 constituencies will also be held on the same date.

Last date of nominations will be on September 30 followed by scrutiny on October 1. On October 3, the candidates will be allowed to withdraw their nomination.

Counting of votes will be held on October 24.

Worth mentioning, Naveen Patnaik had contested polls from Bijepur and Hinjili in the recently concluded assembly polls. Patnaik won from both the seats and later resigned from Bijepur constituency.

Herpes scare: After four elephant deaths, another put in isolation at Odisha zoo