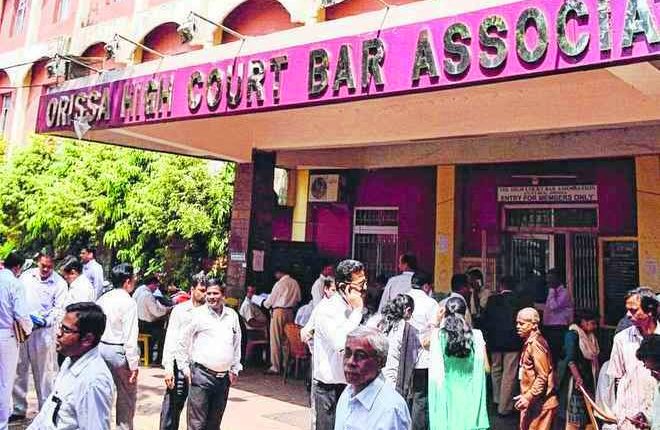 Bhubaneswar: Elections to 157 bar associations across the State is underway as per ‘one bar one vote’ rule.

Of the total 50,000 lawyers in the State, 27,414 are participating in the elections to 157 bar associations across the State. As per the ‘one bar one vote rule’, a lawyer can franchise his/her vote in one bar association only.

Besides, mobile phones and cameras have been banned inside the polling booth. It is mandatory for the voters to carry identity proofs with them while going to cast their votes.

For Bhubaneswar Bar Association, three candidates are contesting for the president post and five for the secretary post.

The ‘one Bar one vote’ rule is a part of the guideline set up by the Supreme Court in 2015 to identify the number of genuine advocates practising in various courts across the country. Though the rule allows the advocates a multitude of membership of various bars, it gives them only one voting right.

In order to implement the rule, State Bar Council on February 24 had unanimously passed a resolution to hold elections to all 167 affiliated bar associations across Odisha on the last Saturday of March every year.