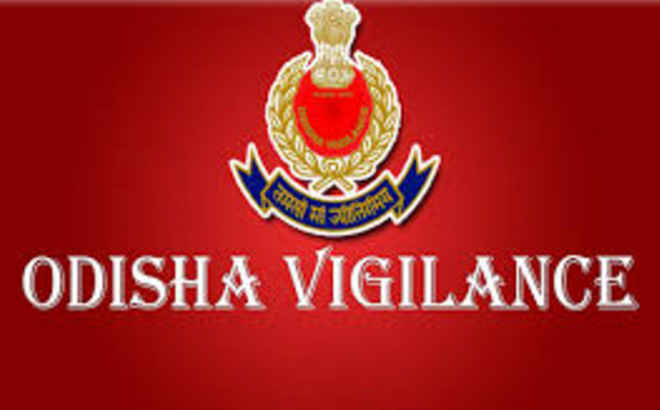 The accused official was identified as Bhabani Shankar Mohanta, posted as Junior Engineer at Godisahi Electric Section in Cuttack.

He was caught red-handed while demanding and accepting bribe amount of Rs 10,000 from a person to facilitate electricity connection to a house located near Trisulia in Cuttack.

According to reports, a team of Vigilance laid a trap to catch the JE red-handed following a complaint by Bijaya Patra, a resident of Malasahi under Mangalabag police limits.

As per the plan, the officers of Vigilance Cuttack Division caught the official while he was accepting the bribe from the complainant.

A Vigilance case has been registered against Mohanta in this connection.

Two warships to arrive at Paradip port ahead of Navy Day