Electrification work of these railway projects to be completed by Dec 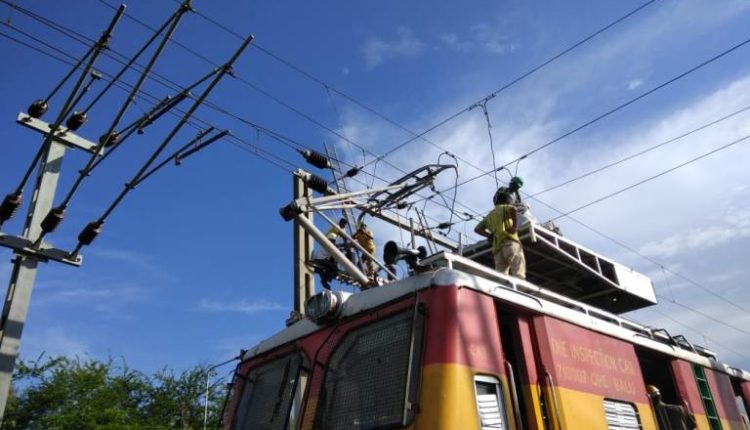 Bhubaneswar: The electrification work in 56 km long Lanjigarh Road-Junagarh branch line railway section of Vizianagaram-Titilagarh-Raipur railway route and 90 km long Naupada-Gunupur branch line of Howrah-Chennai main line will be completed before the end of December. Works for these projects are being done on warfooting basis.

A release issued by the East Coast Railway (ECoR) stated electrification work between Belsonda-Komakhan-Khariar Road in Titilagarh-Raipur Railway section is in progress and will be completed by the end of November this year.

The ECoR statement said after completion of railway electrification projects in these railway sections, trains with electric locomotives will be introduced instead of diesel locomotives. This will improve the speed of trains and reduce the fuel cost and the expenditure will be minimised.

“General public and road vehicles have been requested to observe extra careful when passing through the energised railway line from the date of commissioning of this project, i.e. from December 31, 2019,” the release added.

Odisha: Gold worth over Rs 50 lakh seized in Bhubaneswar airport