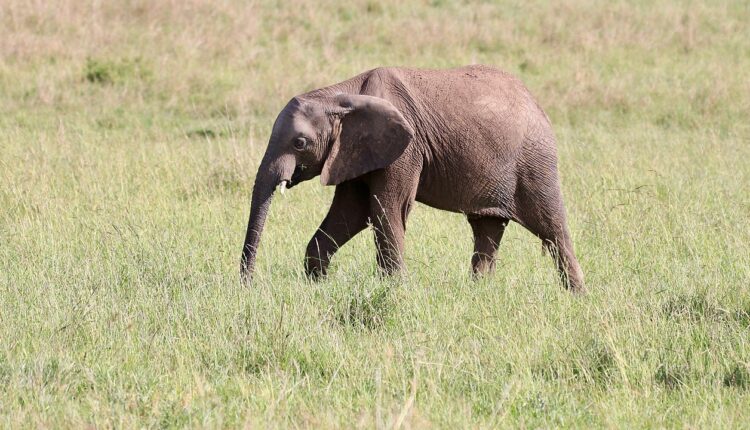 Baripada: An elephant calf died of anthrax disease in Similipal National Park of Mayurbhanj district. As per reports, initially locals spotted the carcass of the elephant calf near Rajapal village under Jamuani section in Similipal today.

After being informed, Forest personnel reached the spot and recovered the carcass of the elephant calf.

The age of the elephant calf was in between two to three years. Following post mortem, it was known that the baby elephant died of anthrax, said a Forest official.

Later the Forest personnel buried the body of the baby elephant.