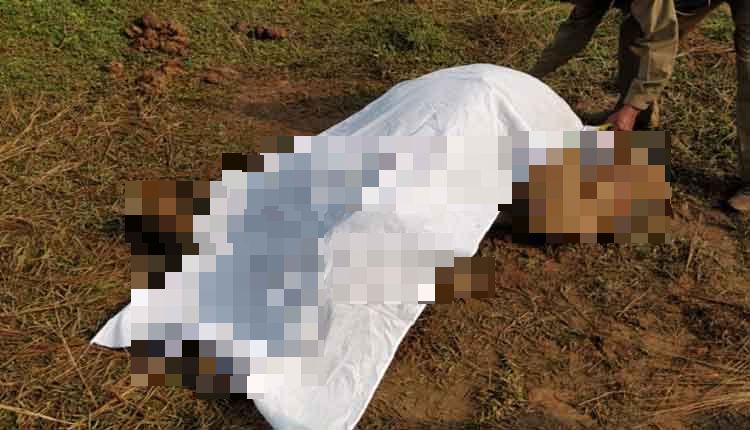 Rourkela: Carcass of an elephant calf was found at Dhumagarh forest under Biramitrapur Range in Odisha’s Sundargarh district, today.

Around 4-5 adult elephants had guarded the carcass, which was spotted by locals this morning. On being informed by them, Forest officials reached the place and recovered it.

“It appears that the calf died after sustaining injuries during fight between adult elephants last night. The carcass will be buried after autopsy,” a Forest official said.