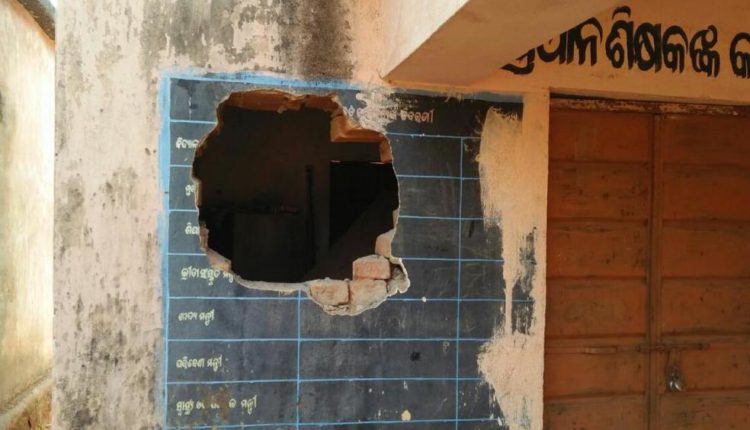 Rairangpur: A herd of elephants created panic among locals after destroying houses and eating MDM rice at a primary school here today.

Over 20 wild elephants strayed into Khejuri and Kaduani villages under Rairangpur forest range in Mayurbhanj district and destroyed at least 10 houses. They reportedly consumed MDM rice by destroying a primary school at Khejuri village.

On being informed about the incident, the forest officials rushed the site and launched operation to ward off the wild jumbos.

The officials promised the victims to pay compensation for the loss.

Sources said that the elephants entered the villages for food.

D-brothers operating extortion racket from behind bars in Odisha