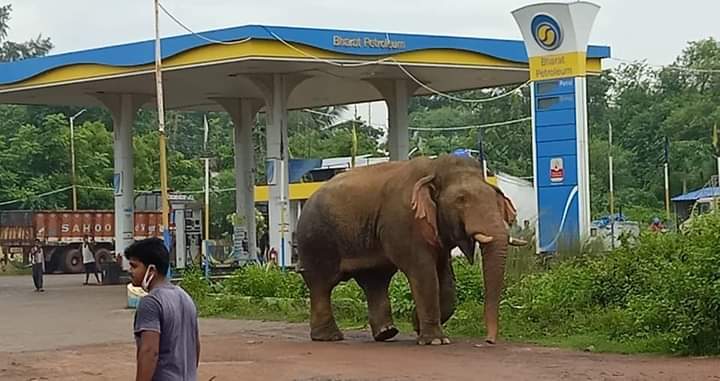 The elephant was initially spotted roaming near Daragadei on the outskirts of the town. Reports said the pachyderm got separated from its herd in Laxmiposhi forest under Deuli Range and headed towards the town.

On being informed, Forest officials reached the place and initiated efforts to ward off the elephant. Till last reports came in, the animal was spotted at Asanjoda under Kuliani block.

Toddler dies of COVID-19 in Odisha!