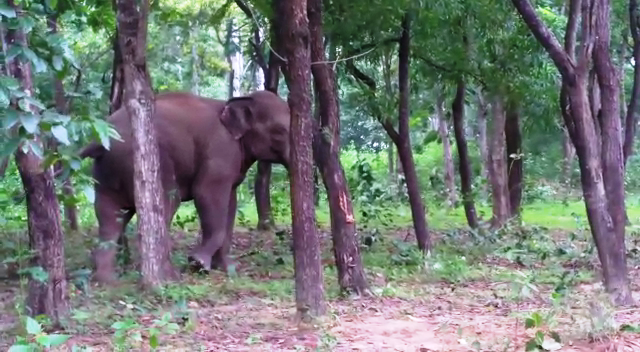 Bhubaneswar: With an aim to track the movement of jumbos, the Forest department has decided to tie radio collars around the neck of three elephants that have unleashed terror in Angul and Deogarh districts.

This apart, an infrasonic detector machine will be provided to Forest staff to track elephants at a distance of five kms. The move will also help the Forest Department understand the behavior of elephants and alert people accordingly.

Sources said after reviewing the movement of pachyderms, the State government is likely announce the bordering forest of Kandhamal and Ganjam districts as a new elephant sanctuary.

Meanwhile, elephant expert Raman Sukumar said the State government should focus on safety of elephants. Out of three elephant sanctuaries in the State, the Similipal forest area is safer for pachyderms. He requested the government to expand the coverage of Mahanadi forest area and Sambalpur forest area and set up a corridor for elephants without any restrictions on their movements.