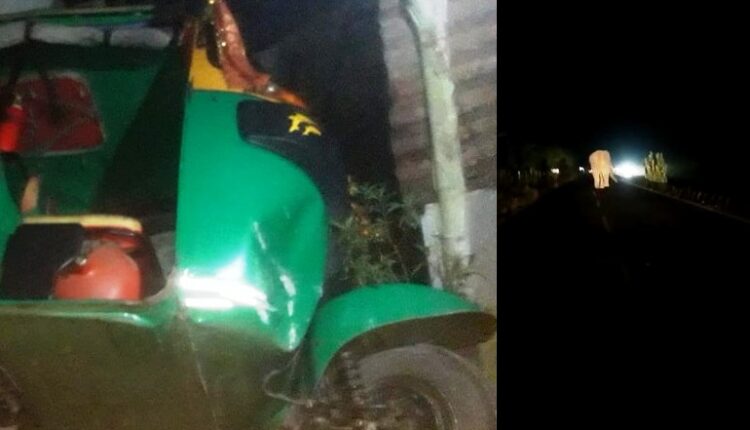 Bhubaneswar: As many as three elephants strayed into Saraswati slum in Sailashree Vihar area of the city, last night and wreaked havoc by damaging houses.

According to reports, the pachyderms went on a rampage in the locality at around 10 pm and destroyed several houses. A local sustained injuries while trying to save himself from the attack by the jumbos.

The animals also damaged many vehicles parked outside the houses.

The elephants reportedly entered the slum from Chandaka forest in search of food.

On being informed, Forest officials rushed to the spot and managed to drive away the elephants.

Omicron: Sec 144 imposed in Mumbai; Ban on vehicle movement in Chennai on Jan 1

‘Will not allow country to fall into Talibani…