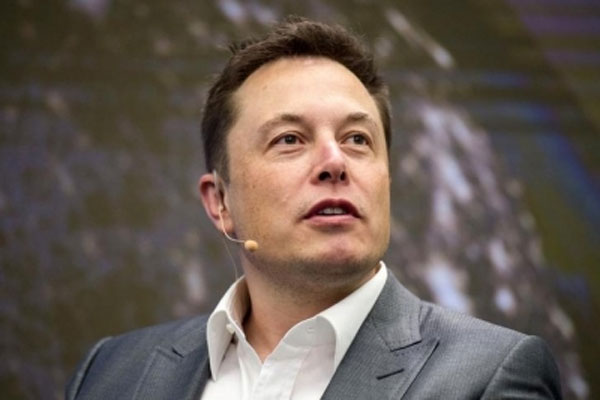 San Francisco: Tech billionaire Elon Musk has estimated that his electric vehicle company Tesla’s full self-driving (FSD) Beta version 11 would be ready for wide release by the summer of 2022.

A user on the microblogging site Twitter asked Musk when FSD Beta version 11 would be rolling out to testers.

“I am driving an alpha version of FSD on highway and it is not quite ready. Probably ready for wide release this summer,” Musk wrote.

According to Teslarati, last week, Musk projected that FSD Beta version 10.13 would be released in “two weeks”.

He shared that the next version of FSD Beta would have more notable improvements, specifically regarding roundabout maneuverability.

Recently, a Tesla FSD Beta tester praised the Autopilot Team and Musk for their work on autonomous software.

He shared that the software performed perfectly during a 2-hour FSD drive through winding mountain roads and described his experience as “transcendent.

Musk replied to the tester, tweeting back: “In that case, you will really love 10.13”.