MISCELLANYSCIENCE & TECHNOLOGY
Sambad English Bureau Published On : Feb 2, 2021 at 11:07 AM 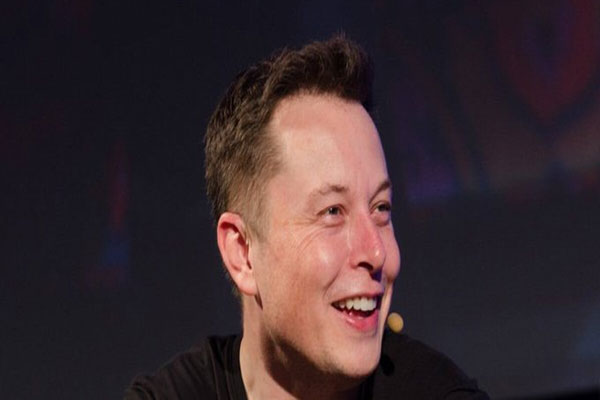 SpaceX will choose three people to ride alongside Isaacman to orbit the planet aboard SpaceX’s Crew Dragon capsule every 90 minutes along a customized flight path.

Upon conclusion of the multi-day journey, Dragon will reenter Earth’s atmosphere for a soft water landing off the coast of Florida.

The 37-year-old Isaacman is founder and CEO of integrated payment processing company Shift4 Payments and a trained pilot.

“Inspiration4 is the realization of a lifelong dream and a step towards a future in which anyone can venture out and explore the stars,” he said in a statement late on Monday.

“This is an important milestone towards enabling access to space for everyone,” Musk said.

The company’s Ax-1 mission, also planned for the end of 2021, hosts a crew of four private astronauts paying $55 million each for an eight-day trip to the ISS.

In 2018, Musk announced Japanese billionaire Yusaku Maezawa will hitch a ride around the moon on SpaceX’s new rocket system Starship, which is under development.

Inspiration4 will fly to inspire support for St. Jude Children’s Research Hospital. Isaacman is donating the three mission seats alongside him to crew members who will be selected to represent the mission pillars of leadership, hope, generosity and prosperity.

Isaacman and the Inspiration4 crew will undergo commercial astronaut training by SpaceX on the Falcon 9 launch vehicle and Dragon spacecraft, including a specific focus on orbital mechanics, operating in microgravity, zero gravity, and other forms of stress testing.

They will receive emergency preparedness training, spacesuit and spacecraft ingress and egress exercises, as well as partial- and full-mission simulations.

The mission will launch from Launch Complex 39A at NASA’s Kennedy Space Center in Florida and “will be carefully monitored at every step by SpaceX mission control”.

Isaacman has given St. Jude two seats on the Inspiration4 mission and has committed to give $100 million to St. Jude.

He is inviting everyone to join him in attempting to raise upwards of $200 million or more in support of St. Jude’s multi-billion dollar expansion aimed to accelerate research advancements and save more children worldwide.