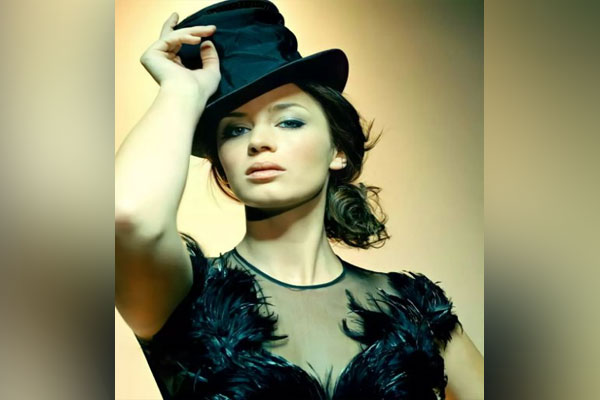 Los Angeles: Actress Emily Blunt will star in ‘Pain Hustlers’, a criminal-conspiracy film directed by ‘Fantastic Beasts’ director David Yates that will be introduced to buyers at Cannes.

According to ‘Variety’, from a script by ‘The True American’ writer Wells Tower, the film is produced by Lawrence Grey through his Grey Matter Productions banner and Wychwood Pictures.

The movie’s official logline reads: “Dreaming of a better life for her and her young daughter, Liza Drake (Blunt), a high-school dropout, lands a job with a failing pharmaceutical start-up in a yellowing strip mall in Central Florida.”

“Liza’s charm, guts and drive catapult the company and her into the high life, where she soon finds herself at the centre of a criminal conspiracy with deadly consequences. In the vein of ‘The Big Short’, ‘American Hustle’ and ‘The Wolf of Wall Street’, ‘Pain Hustlers’ is a hilarious, dramatic and wild journey to the corrupt heart of the American dream.”

BAFTA-winning filmmaker Yates is fresh off the release of his third ‘Fantastic Beasts: The Secrets of Dumbledore’.