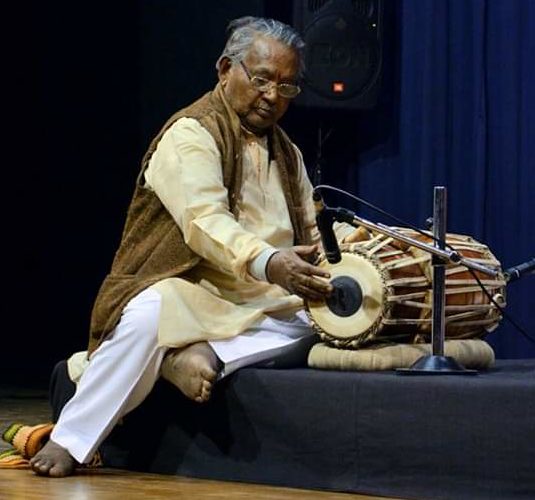 He was undergoing treatment at the hospital due to age-related ailments.

Maharana was honoured with the prestigious Upendra Bhanja Samman for the year 2016 for his lifetime contribution to music industry.

Born on 16 May, 1941 at Raghurajpur village in Puri district, the instrumentalist has also been felicitated with the Odissi Nrutya Samman 2015-16, Guru Kelucharan Mohapatra Award in 2008 and Sangeet Natak Akademi Award in 2004.