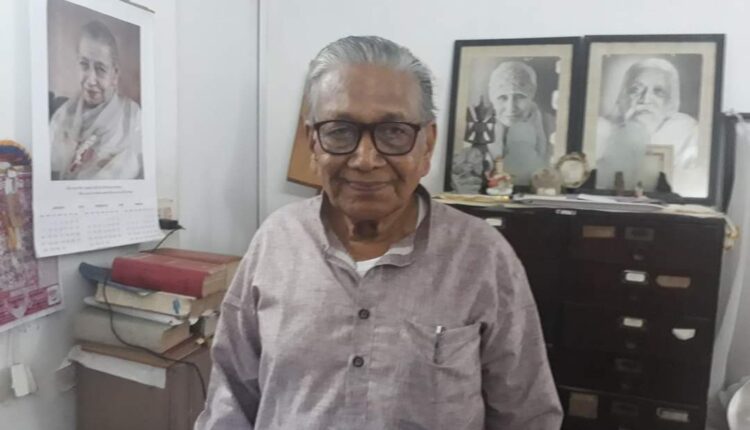 Bhubaneswar/Puducherry: Eminent Litterateur, Editor and Columnist Manoj Das from Odisha passed away today evening while undergoing treatment at a private hospital in Puducherry. He was 87.

Das was suffering from age-related ailments and admitted to the hospital for past few months.

He was the foremost bilingual Odia writer and a master of dramatic expression both in his English and Odia short stories and novels.

Das edited The Heritage, published from Chennai in 1985-1989. He wrote columns in The Times of India, The Hindustan Times, The Hindu and The Statesman as well. 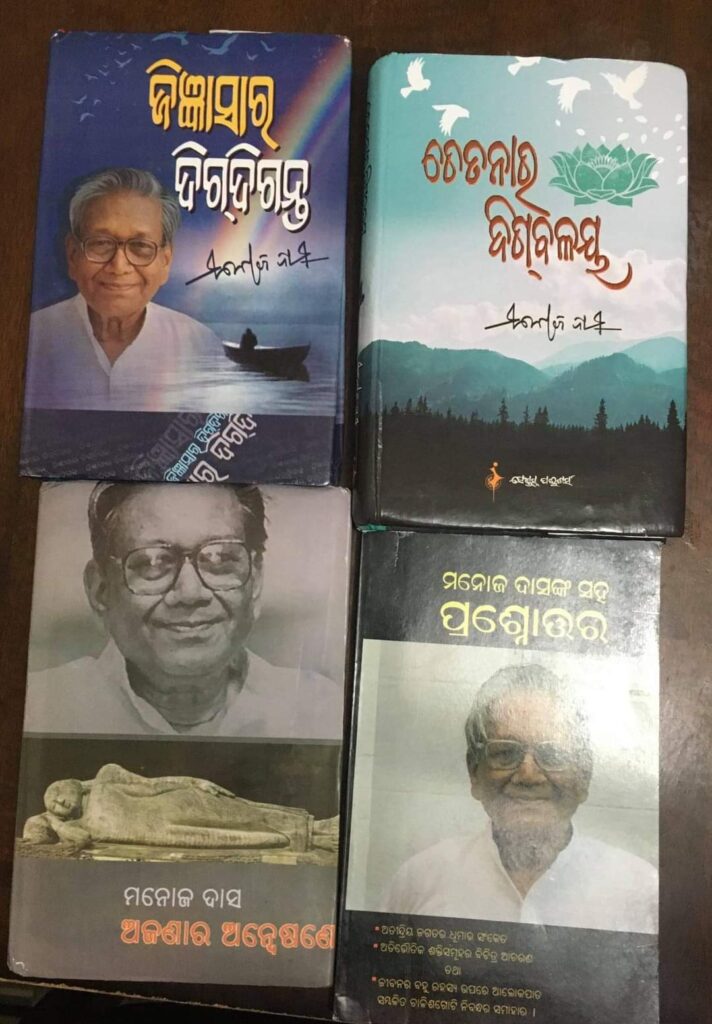 In 2000, Das was awarded with Saraswati Samman. He was awarded Padma Shri in 2001 and Padma Bhusan in 2020 for his contribution in the field of Literature & Education.

Das was born on February 27, 1934 in Shankari village in Balasore district.

‘The Escapist’, ‘Tandralokara Prahari’, ‘Aakashra Isara’, ‘Amruta Phala’, ‘A Tiger at Twilight’, ‘Bulldozers and Fables and Fantasies for Adults’, ‘Cyclones’, ‘Godhulira Bagha’, ‘Kanaka-Upatyakara Kahani’ and ‘Sesha Tantrikara Sandhanare’ have been some of the highly-appreciated works of the Litterateur.