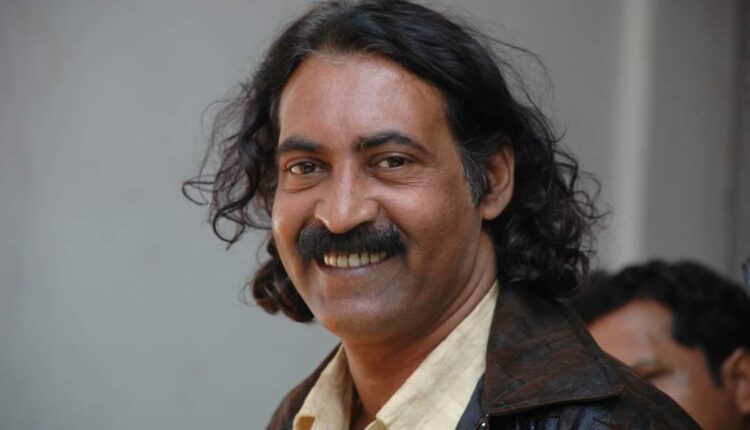 Bhubaneswar: Eminent cartoonist Kishore Rath passed away at the Capital Hospital here, this morning. He was 58.

As per family sources, Rath complained of uneasiness in breathing, following which he was taken to the hospital by his kin. He suffered heart attack and breathed his last while undergoing treatment at the hospital, reports said.

Kishore Rath had become a household name in Odisha for his cartoon column ‘Katakhya’ published in leading Odia daily ‘Sambad’.

Born in 1963, Rath was working for ‘Sambad’ since late 80s. He was a graduate in Fine Arts from the Khallikote Arts College.

Rath had created a fanbase of his own with his unique style of drawing and rhyming verse having a touch of humour in it.

A pall of gloom descended on the media fraternity after the demise of Rath.