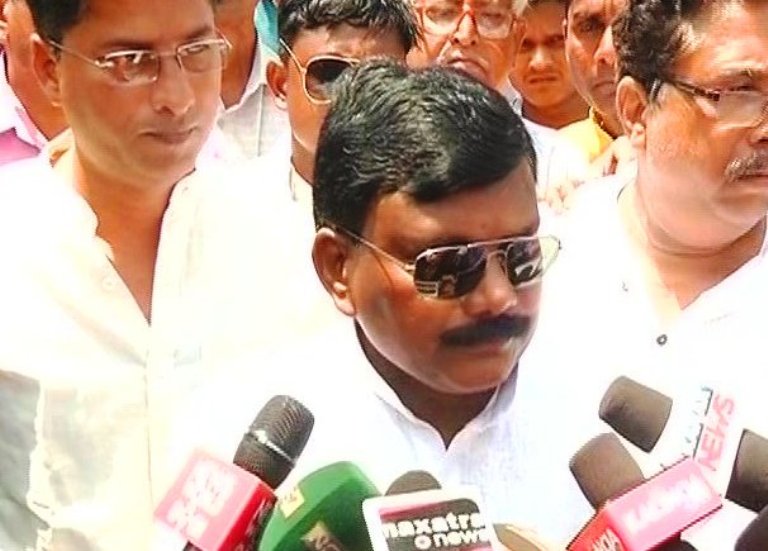 Chauhan joined BJD at Naveen Nivas in presence of party Supremo and Chief Minister Naveen Patnaik. However, he denied contesting the upcoming polls this year.

Speaking to media after joining the party, Chauhan said “Inspired by the ideology of Naveen Patnaik, i joined BJD. I have worked for the service of people for more than 30 years and will continue to work for them in coming days.”

The leader further clarified that his association with RSS will continues for days to come.

In a social media post yesterday, the senior leader had expressed discontentment over BJP’s ticket denial to him from Bargarh Lok Sabha Constituency even though he had amassed the highest number of votes among all the contesting BJP candidates in the State during 2014 elections.