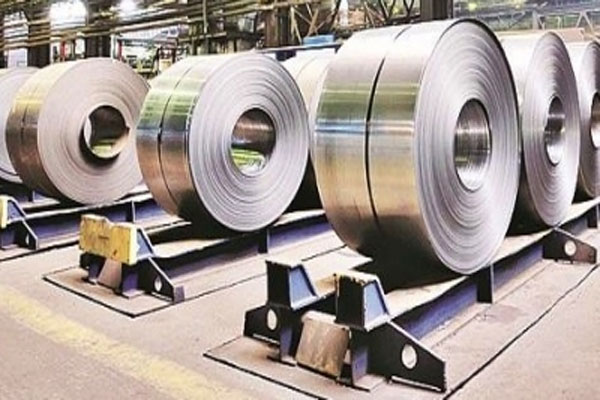 New Delhi: China’s energy crisis is expected to give cost and production advantage to India’s chemicals and steel companies in domestic as well as international markets.

It is also threatening to impact the growth of the country’s vast economy and place increased strain on global supply chains.

Globally, the increased coal prices, high logistics costs and logistical challenges have led to a rise in raw materials costs across sectors.

“However, the order books of Indian manufacturers would witness growth on account of lower supply by Chinese counterparts,” said India Ratings and Research (Ind-Ra).

“Moreover, the increase in raw material prices has led to a rise in the prices of the exported goods, and the resultant adverse impact on the terms of trade (export price to the input price) is one of the reasons for dollar strengthening against the rupee.”

As per the report, the weakened rupee coupled with China’s production crunch will give a boost to Indian exports.

“However, the increased coal prices have pushed up manufacturing costs globally, and the agency believes producers across sectors will pass the increased costs to the end-user industries, thereby leading to inflationary pressures, which could eventually trickle into the Indian economy as well.”

According to the report, China’s energy crisis and resultant likelihood of shutting down of Chinese companies or intermittent curbs on manufacturing would prove advantageous to Indian companies, as the demand for their products is bound to rise in both domestic and international markets.

“Furthermore, the agency opines that the domestic end-user industries for chemicals, such as dyes and pigments, pharmaceuticals, agrochemicals and others, will pass on the overall increase in costs to consumers, thereby maintaining their profitability.”

On the steel sector, the agency said the fall in China’s steel output and India’s imports of intermediate steel products would benefit Indian steel players by way of lower import risks and greater export opportunities.

Bus fares across all categories hiked again in Odisha