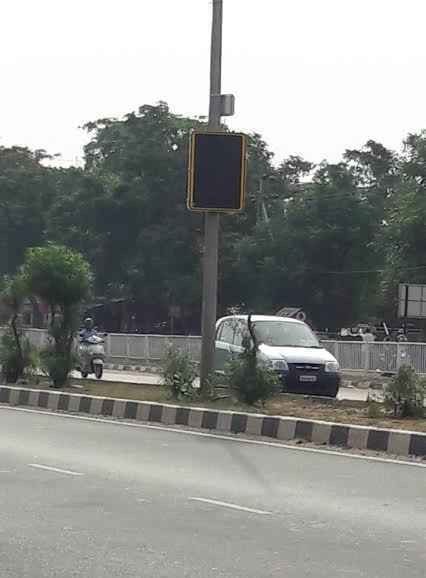 In a bid to control the speed of the vehicles on National Highway in Odisha capital, the Commissionerate police installed enforced camera in the city.

The camera has been installed on the NH near Nayapalli Durga Mandap on pilot project basis in association Canada-based Logix ITS Group.

The camera will note the number of vehicles moving more than speed of 80-kmph. The device has been installed for seven days on an experimental basis to keep watch on the over speeding vehicles on the NH. It will provide detailed information about the speed of the vehicles to the control room. With the success of the initiative, the enforcer cameras will be installed in three other locations in the state capital within six months, Commissionerate police informed.

Besides, a LED display will be installed along with the camera to make the drivers aware about the speed limit on the NH. The speed of the vehicle will be displayed on the board installed on the NH so that the drivers cannot hide their speed. Those will cross 80-kmph speed limit, will have to pay fine, sources said.

Around Rs 20 lakh will be spent for each camera and Rs 6 lakh for LED display. Two cameras and two LED displays will be installed on both sides of road. Approximately Rs 50 lakh will be spent for installation of both the devices on one spot, said the company. Total Rs 1.50 crore has been estimated for installation of the devices at three locations on NH.