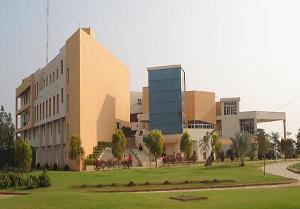 Bhubaneswar: Few days after a group of BPUT students met Skill Development Minister Premananda Nayak demanding reopening of its affiliated institutions, a letter of Skill Development and Technical Education Department regarding commencement of physical classes in all engineering and technical institutions from July 26 is doing the rounds on social media.

However, the Government has not made any official announcement in this regard yet. Is the letter a genuine one?

Commenting on the matter, the Minister said no such letter has been written by the concerned department. It is fake.

The Government is yet to take call on commencement of physical classes in technical and engineering colleges.

‘I’ll resign from my job & be a servant to you’: deceased ACF’s letter to wife surfaces