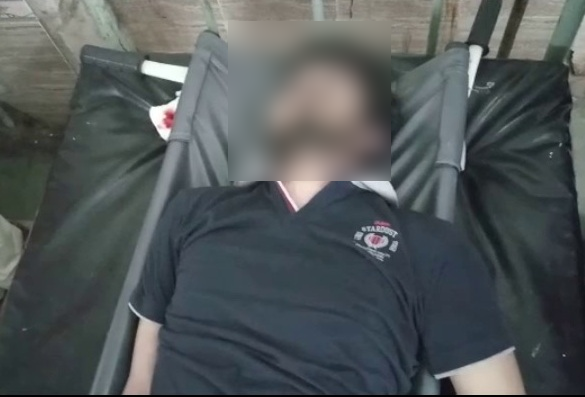 The college authorities and police rescued the student and rushed to Veer Surendra Sai Institute of Medical Sciences and Research (VIMSAR) in Burla where he was declared dead.

The deceased was identified as Subhrajit Pradhan, a third year student in Civil trade.

However, the cause behind his suicide is yet to be ascertained by police.

According to reports, Subhrajit was found hanging with a coarse cotton towel inside hostel room of the college here today.

This is the second suicidal case reported from the premier engineering institute in a week raising suspicion on the college authorities.

The investigation is in progress by the Burla police.