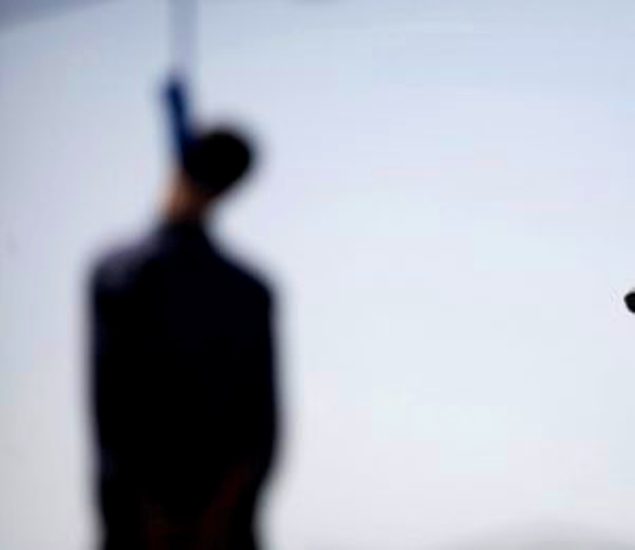 Bhubaneswar: An engineering student was found hanging today inside his rented house on Plot No-1021, Choudhury Nivas at Punama Gate locality of Old Town under Lingaraj police limits here.

The deceased has been identified as Siddharth Nayak from Kujanga block under Tirtol police limits of Jagatsinghpur district.

Siddharth was studying Computer Science in final-year of a private engineering college in Khordha. He had been residing at the rented house for last 20 days, a police source said.

On being informed, Lingaraj police reached the spot and recovered the body after breaking open front door of the closed room and sent it to Capital Hospital for post-mortem.

“Siddharth was hanging with the help of a towel. He was wearing a new dress along with shoe when he was recovered,” a neighbour of the student expressed.

The youth was normal and had talked with his family as usual the previous night. “I got information today morning at around 9 am that my son has committed suicide,” father of the deceased stated.

It is said that the youth had taken a selfie and sent it to somebody before hanging self.

Actual reason behind the untimely death has not been ascertained yet.