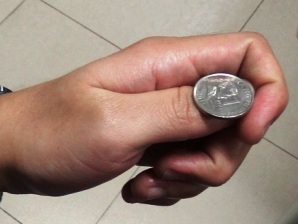 England skipper Eoin Morgan won the toss and elected to field against India in the second Twenty-20 International (T20I) match at the Vidarbha Cricket Association Stadium here on Sunday.

England have made one change to their side. Spinner Liam Dawson was replaced by pacer Liam Plunkett, while for the hosts, veteran leg-spinner Amit Mishra was included in place of off-spinner Parvez Rasool in the playing XI.

England lead the three-match T20I series 1-0, having won the first match at Kanpur by 7 wickets.

Hockey World Cup: Korea fight back from 2-goal deficit to…