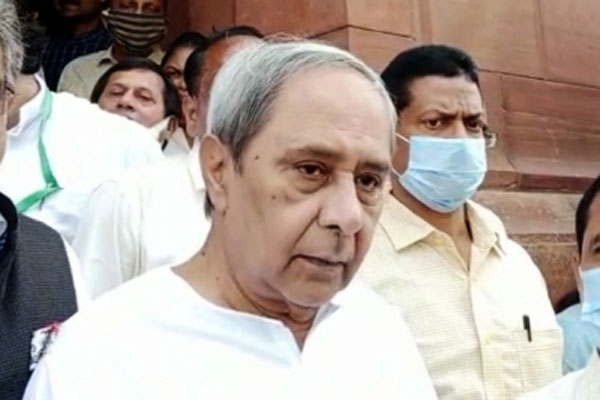 Bhubaneswar: Odisha Chief Minister Naveen Patnaik on Thursday urged all newly elected members of panchayati raj institutions (PRIs) to ensure no one should be deprived of availing government benefits.

Addressing the orientation programme of the newly elected PRI members including zila parishad presidents, block chairpersons and sarpanchs here, Patnaik advised them to consider the issues faced by the people as their own problem and make sincere efforts to resolve them.

Congratulating the newly elected representatives, he said that this time, a large number of women had won the panchayat election. “Biju Babu’s dream for women’s empowerment has now been realized,” he said.

“You all are well aware of the importance of the panchayat in our governance and development plans. The panchayat is the center of public service,” Patnaik said.

Appealing to the elected members to protect the rights of women, poor and vulnerable people, the Chief Minister advised them to always remain with the people during their good and bad times.

Speaking about the 5T (team work, technology, transparency, transformation and time limit) principles of his government, Patnaik urged them to utilize these in the development of the villages.

Stating that the public have put their trust in them, he advised the members to never let the people down and serve them considering their trust as a sacred responsibility.

For the first time, the state government has decided to provide the training on disaster management, women empowerment, fruitful utilization of funds, etc to all 1,06,352 PRI members, which include 30 zila parishad presidents, 822 ZP members, 314 block chairpersons, 6,479 panchayat samiti members, 6,749 sarpanchs and 91,913 ward members within six months.