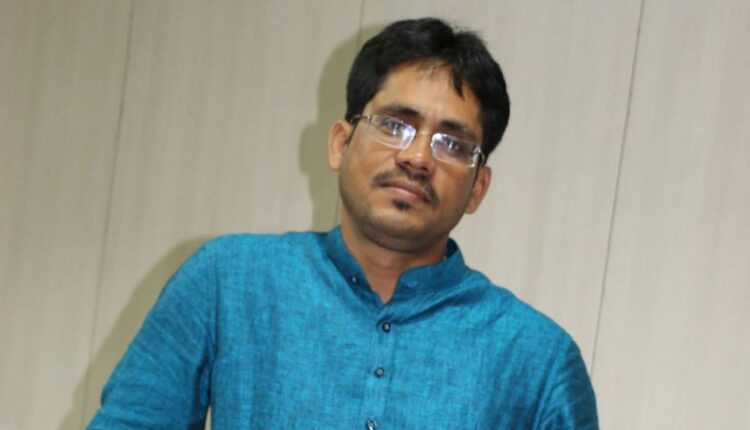 Das was not present at the house during the raid. The EOW had earlier served him notice twice asking him to depose before it. However, he hadn’t appeared before the EOW.

On the other hand, Das has refuted the allegation levelled by Chawla saying that most of the equipment were of sub-standard quality and not usable for broadcast purpose.

Most of the costly hardware and software provided by Chawla have been returned, he added.