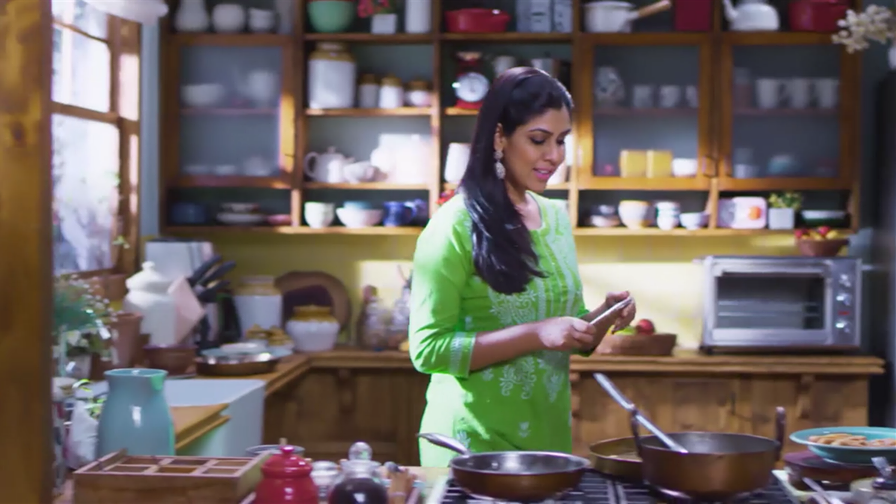 Bhubaneswar: Odisha, the coastal state of India, is a foodies’ paradise. From the sacred food of the Gods, the Mahaprasada, to an array of delectable desserts like rasagola, chenna poda and rasaa bali, it boasts of a flavorous regional cuisine.

Odia households are known to exude the aroma of distinct dishes for specific occasions, be it Raja, Kartika Purnima or Makara Sankranti, round the year.

Rasagola may have been the bone of contention between Odisha and West Bengal, but the former has a long list of sweet dishes and desserts up its sleeve. Chhena poda, for example, is actually the showstopper dessert among Odia sweet dishes and has takers all over the world.

Known for its typical lingering taste of burnt cheese, this sweetmeat was invented by late Sudarsan Sahu of Nayagarh while experimenting with the leftover cottage cheese.

This tale will feature on the culture-centric television channel, EPIC, in its Raja, Rasoi Aur Anya Kahaniyaan series that chronicles the discovery of many dishes of India and their history, hosted by celebrity chef Ranveer Brar.

Culinary accidents often lead to fascinating outcomes and chef @ranveerbrar shows us how! He prepares a delicious dessert, Chenna Poda, an outcome of spoilt milk, and prepares Sambhar. Watch the accidents unravel in #RajaRasoiAurAndaazAnokha, Friday at 8pm. pic.twitter.com/u16IcNW6uk

Tomorrow at 8 pm, Ranveer will prepare the delicious Chhena Poda and unravel the story behind the origin and preparation of this Odia afters dish, as revealed by the channel in a teaser.

Similarly, a few weeks ago, The EPIC Channel aired an episode of Tyohaar ki Thaali show where telly actor Sakshi Tanwar is seen preparing khajaa, a dessert that is a part of the famed dry Mahaprasad in the Jagannath temple of Puri. A wicker basket of khajaa is a popular takeaway of devotees who throng the holy town in Odisha.

While preparing mouth-watering khajaa, she goes on to narrate how the Vedic sage Narada was instrumental in making the food of Lord Vishnu available to everyone in the form of Mahaprasad.

Furthermore, Habisa Dalma, a major dish of the vegetarian meal that Odias partake during the Panchaka period of the auspicious month of Kartika was also showcased on Tyohaar ki Thaali last year.

Odisha to set up 1,000 acres land bank for developing tourism