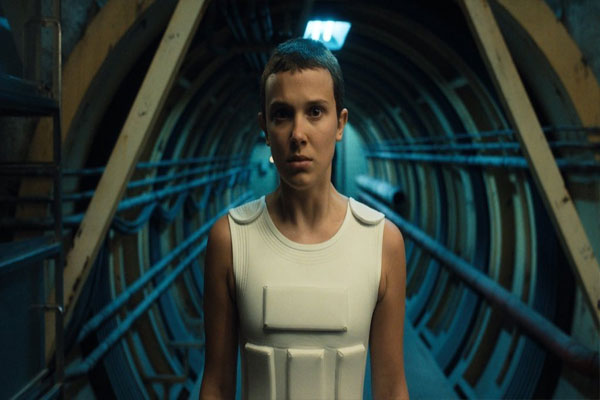 Los Angeles: Netflix’s ‘Stranger Things’ and HBO’s ‘Euphoria’ and ‘The White Lotus’ led the field with five wins apiece on the second night of the 2022 Creative Arts Emmy Awards, handed out Sunday at the Microsoft Theater here.

‘Squid Game’ took home four trophies, including the history win for guest actress in a drama series for Lee You-mi.

HBO had the largest haul of the night among platforms with 17, followed by Netflix (11), Hulu (7) and Apple (4) including two wins for buzzy freshman drama series ‘Severance’, reports ‘Variety’.

‘Abbott Elementary’ started off with the win for casting in a comedy series.

HBO’s ‘Barry’ and Hulu’s ‘Only Murders in the Building’ both collected three wins, including guest actor in a drama series for Nathan Lane’s turn in ‘Only Murders’.

Overall, winners will be announced in 48 categories.

Both nights of the Creative Arts Emmys precede the upcoming primetime ceremony, hosted by comedian Kenan Thompson, which is slated for Monday, September 12.