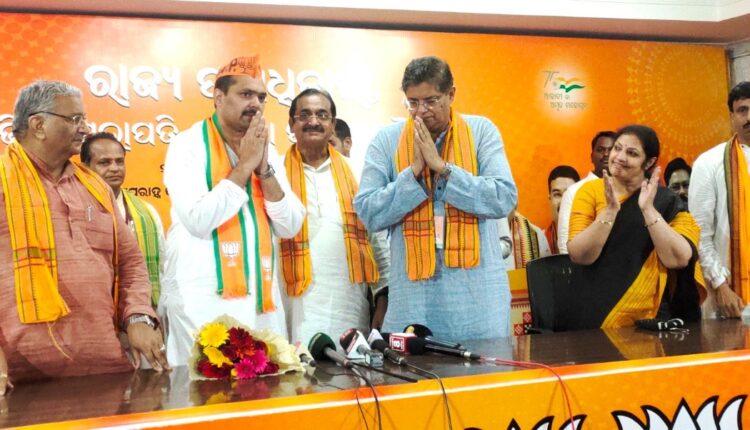 “I will be soon at BJP party office,” Parida had told Sambad English after tendering resignation from primary membership of the BJD today.

Parida quit the ruling BJD when BJP’s national president JP Nadda is on a 2-day visit to Odisha since yesterday.

Expressing inability to continue to serve the BJD due to personal reasons, he sent his resignation to the party chief Naveen Patnaik in an email.