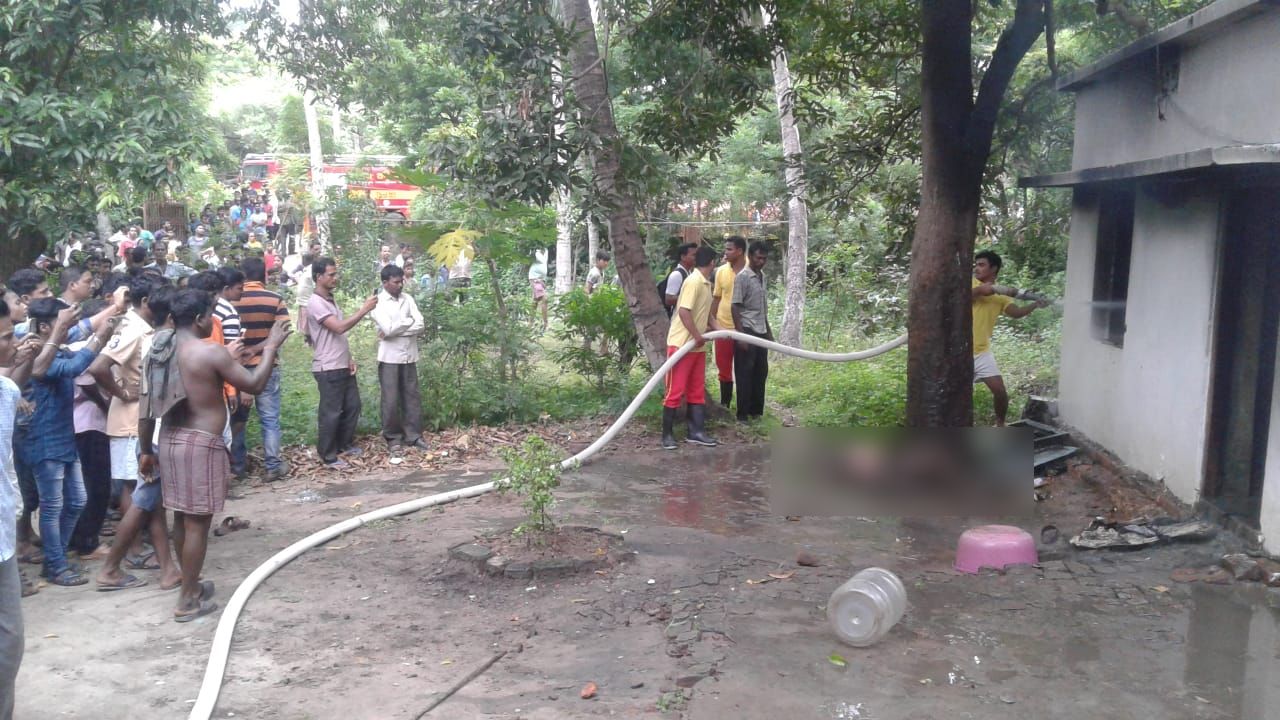 Kendrapara: In a tragic incident, two former defence personnel were killed after an LPG cylinder exploded at a house at Kharinasi village in Odisha’s Kendrapara district.

The deceased persons were identified as PC Samantray from Nayagarh district and SK Sahu, a resident of Berhampur. Both were former employees of defence. Currently, they were engaged as the boatmen of Jamboo Marine police limits.

According to reports, the house caught fire after cooking gas suddenly exploded yesterday. While Samantray was charred to death in fire, Sahu sustained critical injuries in the mishap.

On receiving information, the fire tender rushed to the site to douse the flame caused due to cylinder blast.

Sahu, who was critically injured in the incident, was taken to the Kendrapara District Headquarters Hospital (DHH), where he succumbed.

Insecurity is a human thing, should be embraced: Vicky Kaushal