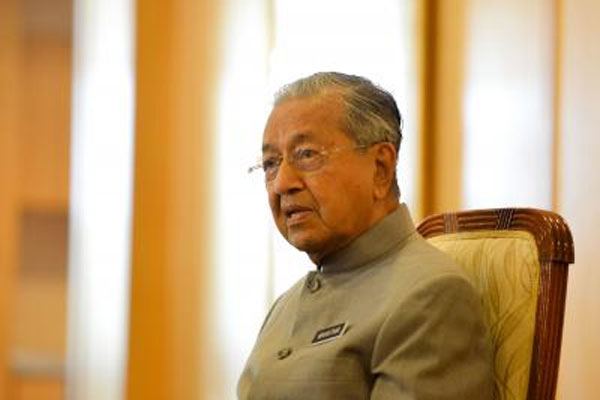 Kuala Lumpur: Former Malaysian Prime Minister Mahathir Mohamad has been hospitalised, a spokesman from his office said on Saturday.

The 96-year-old is being treated at the National Heart Institute’s cardiac care unit, the spokesman said in a brief statement.

Prior to this, Mahathir was admitted to the National Heart Institute for a full medical check-up and observation on December 16-23 last year, reports Xinhua news agency.

He was admitted to the same hospital for an elective procedure on January 7 and was discharged on January 13.