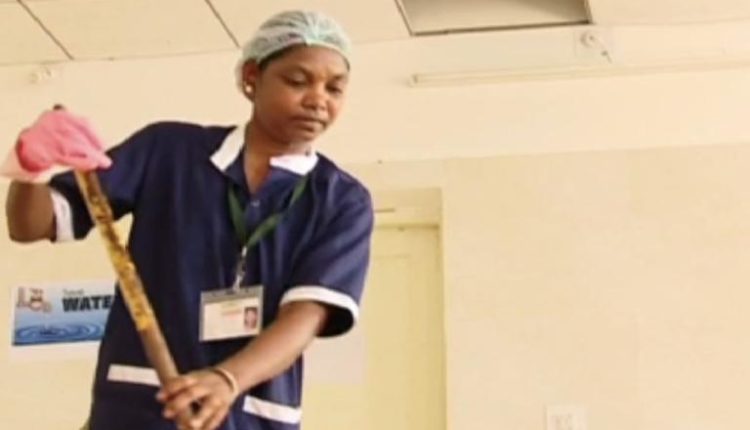 Malkangiri: Malati Kawasi and Shanti alias Debi Madhi know violence is not the way to bring a change in the society. They believe joining the mainstream is the way to make a difference. After leaving the Maoist organisation, Malati and Debi, have been working as sanitation workers at the district headquarter hospital.

With an aim to make economically independent, the district administration provided training to Malati and Debi and engaged them as sanitation workers.
The duo had quit the Maoist organization and surrendered before Malkangiri Police in 2012. 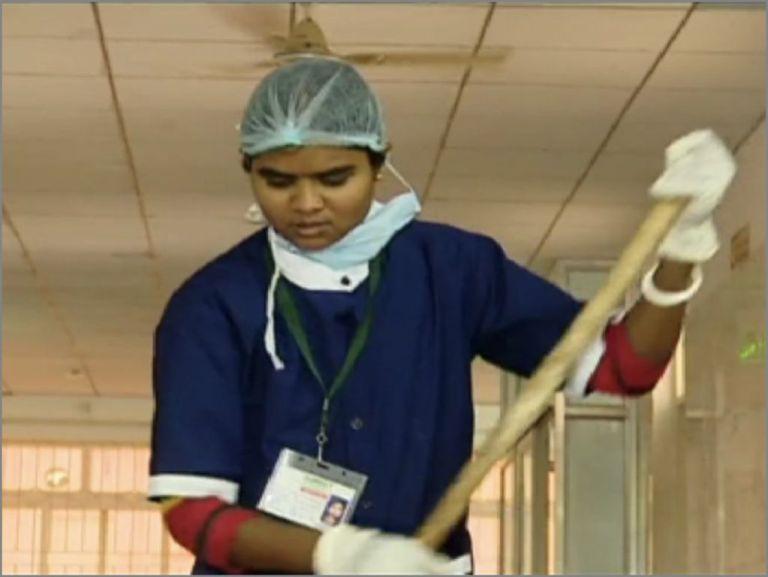 Malati was part of the Baipariguda dalam of banned CPI(Maoist) for eight years. She was involved in an attack on Greyhound team of Andhra Pradesh Police and raids on Baipariguda and Ramagiri police stations.

Also, Debi was a member of Kalimela dalam of the Maoist organization. She was allegedly involved in an ambush on security forces in Ramaguda and Panchapatamali mines in Damanjodi.