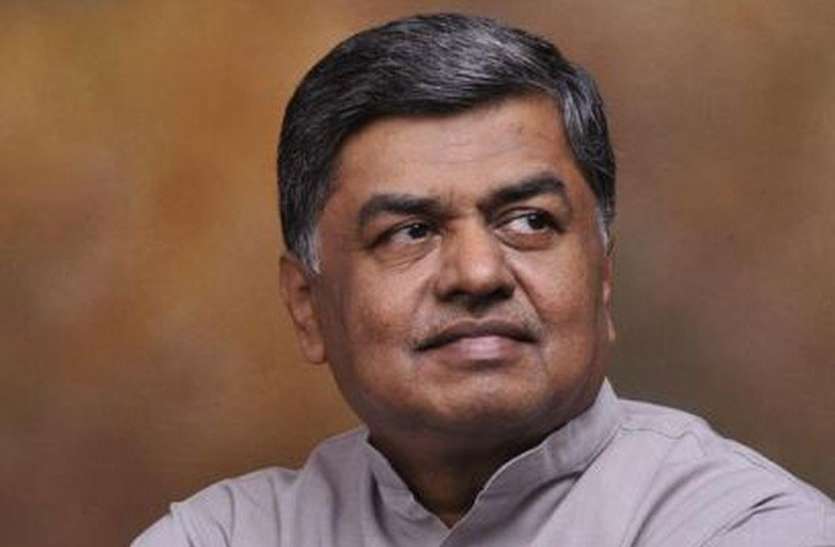 Hariprasad, who is into his third term in the Rajya Sabha, hails from Karnataka and has been a Congress General Secretary.

He said leaders of opposition parties in Delhi were present at the time of filing nominations.

“Hariprasadji is a senior parliamentarian. This is his third term in Parliament. It is a joint decision of parties which have been meeting and deliberating for the last few days,” Sharma said.

Several opposition parties decided to field a joint candidate to take on the NDA nominee, Harivansh Narayan Singh of the Janata Dal (United), for the August 9 election.

Meanwhile, Narendra Modi-led BJP government has sought support from the regional political parties including AIADMK, TRS and Biju Janata Dal (BJD) to pave the way for clean sweep for the government’s candidate in the election scheduled tomorrow. The government needs 123 votes in the 245-member house to win the election.