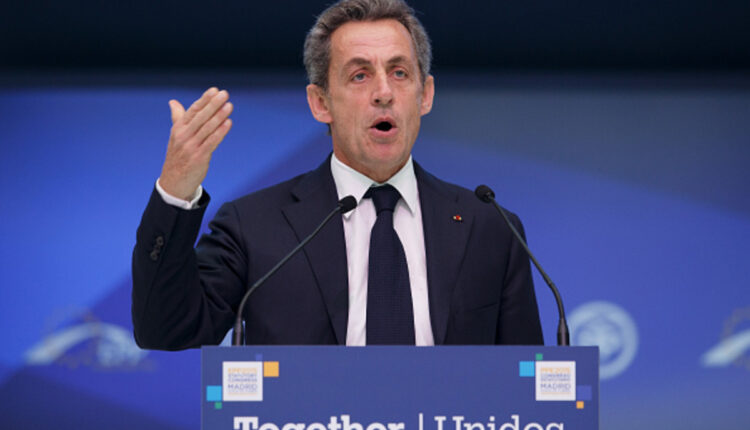 Nicolas Sarkozy, the former President of France, goes to trial for corruption and influence-peddling in a phone-tapping scandal. He is the first politician to be confronted with many judicial investigations since dropping office in 2012.

In 2014 for an investigation, Sarkozy, who was involved, was implicated in having tried to collect the information from a magistrate illegally. Along with his lawyer Thierry Herzog, Sarkozy, and the magistrate Gilbert Aziber, he stands his Paris court trail. As a result, they face a prison sentence of up to 10 years and a maximum fine of 1 million euros, but they later refused to commit any crimes.

According to the ABC News report, both Sarkozy and Herzog are speculated of encouraging Aziber of providing a job in Monaco in exchange for drooling information about an investigation into alleged illegal funding of the 2007 presidential campaign by France’s richest woman-L’Oreal heiress Liliane Bettencourt. Sarkozy and Herzog used some secret phones and registered to the incognito name of – Paul Bismuth so that they can have a private conversation without being tapped.

In defence, both said that they brought the phones to avoid being targeted by illegal tapping. But the Investigative judge presumed that they wanted to evade being tapped by the investigators.

Nicolas Sarkozy’s name has appeared for many years in several other judicial investigations, including the allegation of illegal financing of his 2007 campaign by Libyan dictator Moammar Gadhafi which affected Sarkozy’s comeback attempt for the 2017 presidential election.

The hearings are scheduled until 10th December 2020.