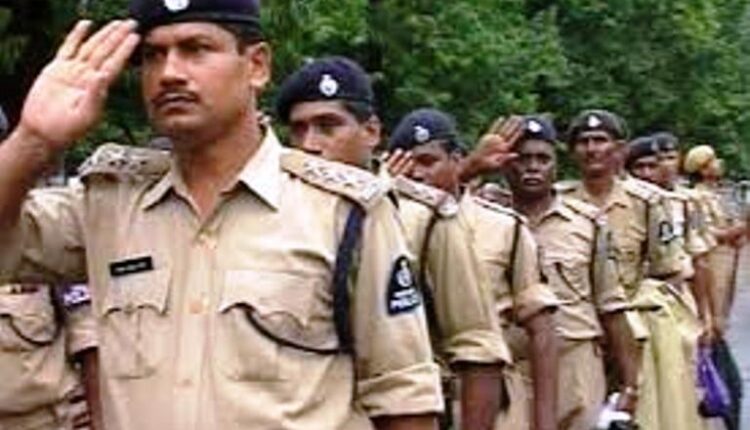 Bhubaneswar: Odisha DGP has invited eligible constables in general category to appear in an examination after a gap of 18 years for their promotion to ASI in Odisha Police.

As per the prevailing provisions of Odisha Police Manual Rules (PMR)-660, the constables belonging to general category who have completed 7 years of service after passing constable basic course of training as on January 1, 2017, are eligible to attend the written examination for the vacant ASI posts.

“Willingness from Constables of general category who have completed 7 years of service after passing Constable basic course of training as on January 1, 2017 were invited for appearing in the written examination vide State Police Hqrs letter number 29517/Board dt July 21, 2017 to fill up 584 vacancies in the rank of ASI of police as on December 31, 2017 as per the prevailing provisions of PMR 660,” an order issued by Odisha DGP stated today.

The last examination for promotion of Constables to ASI in general category was held in the year 2002.

The DGP through the order made it clear about the reason for not conducting the examination for promoting the eligible Constables to the post of ASI since 2002.

“It was noticed that the provisions stipulated in PMR-660 governing procedure of appointment of Assistant Sub-Inspector of Police was not comprehensive and having lot of ambiguity regarding the date from which the eligibility criteria shall be counted, regarding selection procedure, validity of select list of candidates who have passed the examination etc. These shortcomings in the PMR-660 was leading to lot of litigation and causing administrative inconvenience in holding written examination for promotion to the rank of officiating ASI,” the order stated.

In view of above difficulties, a proposal suggesting amendment of PMR-660 was submitted to the State Home Department in February 2018 to have a comprehensive recruitment rule for selection of willing, eligible and suitable Constables for promotion to officiate as the ASI of Police. Further, it was followed up by the State Police Headquarters letters dated April 24, 2019; June 24, 2020 and July 30, 2020.