Excessive hygiene can cause antibiotic resistance 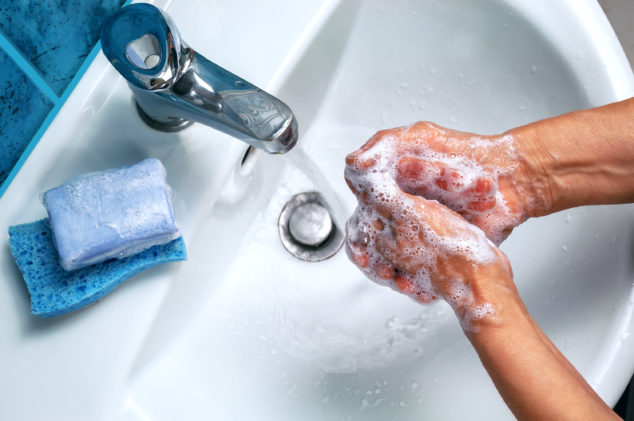 London: While maintaining hygiene is good for health, excess cleanliness could lead to antibiotic resistance often resulting to death and illness as well, suggests a new study.

Comparing all existing microorganisms and antibiotic resistances, the researchers at Austria’s University of Graz, showed that microbial diversity decreases in areas with high levels of hygiene and the diversity of resistances increases.

The team compared the intensive care unit of the institute with clean rooms subject to strong microbial control in the aerospace industry and with public and private buildings which have hardly any microbial controls.

“In environments with strong microbial control in the intensive care unit and industrially used clean rooms, there are increasing antibiotic resistances which show a high potential for combining with pathogens,” said Alexander Mahnert, director at the varsity.

The number of people who become ill and die from antibiotic-resistant germs is increasing worldwide, said the study, published in Nature Communications.

Hence, the results indicated that a stable microbial diversity in clinical areas counteracts the spread of resistances.

With the microbial control of pathogens already being used in cultivated plants and also in humans in the framework of stool transplantation, pursuing such ideas in indoor areas in future is recommended, said Gabriele Berg from the varsity.

The team suggested regular airing, houseplants, deliberate use of useful microorganisms and reduction of antibacterial cleaning agents could be the strategies in maintaining or improving microbial diversity.