Exchange of fire between Indian and Pakistani army at LoC 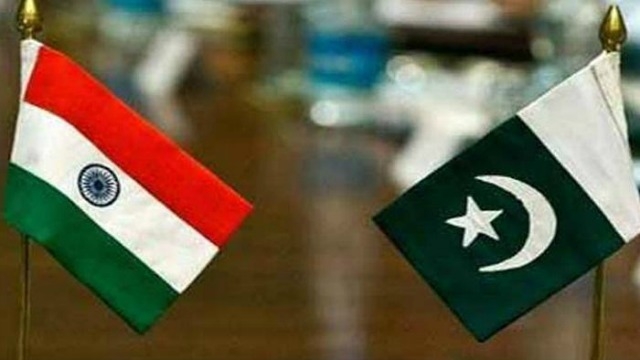 Jammu: Heavy shelling and firing exchanges between Indian and Pakistani Army took place on Wednesday on the Line of Control (LoC) in Jammu and Kashmir’s Poonch district, a defence official said.

Pakistan Army has been violating the bilateral ceasefire with impunity during the last fortnight by resorting to indiscriminate shelling and firing, especially in Poonch and Rajouri districts.

Indian Army says it is being done by Pakistan to facilitate the infiltration of militants into the Indian side.