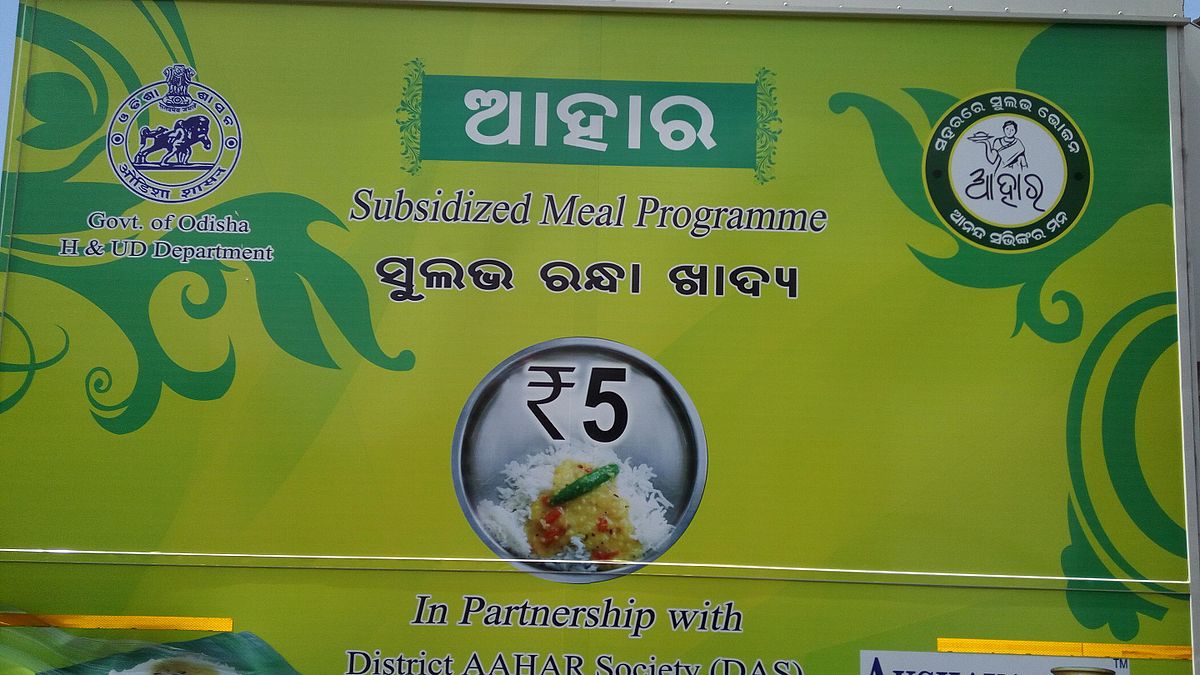 Bhubaneswar: Well, the Odisha government’s cheap meal scheme ‘Aahar’ is killing two birds with one stone. A bright example being some underprivileged students staying at a hostel run by the State government are regulars at ‘Aahar’ centre in capital city.

The reason being food served to them in their hostel is of poor quality with insects often found in them.

Scheduled Caste (SC) and Scheduled Tribe (ST) students staying at a boys hostel built under government’s ‘Akanksha’ scheme at Kalinga Nagar in city are often seen in queue at ‘Aahar’ centre near Sum Hospital which is located a few metres away from their hostel.

Some students prefer to have the Rs 5 meal before going to college while some others eat after finishing their classes while returning to their hostel.

As many as 237 students are presently staying at the hostel out of full strength of 400. Students availing the facility belong to different parts of the State and studying at various colleges in the city.

When asked why they prefer Aahar meals over hostel food, the inmates quickly replied meals being served at their hostel is substandard and unhygienic.

“I have my meals at the Aahar centre at least four times in a week as I found this meal is better than our food served in our hostel. Also it’s quite hygienic,” said Subash Madkami from Malkangiri, a Plus II student of Rajdhani College staying at the hostel.
He also alleged that many times insects were found in the meals served in their hostel. Nobody listens to our complaints, he added.

“Most of the time I ensure to have my lunch at Aahar centre or at relatives’ places as hostel food is totally tasteless and substandard,” said another student border Prafessar Nayak, a Plus III student from Kandhamal.

The hostel being run by the ST & SC Development, Minorities and Backward Class Welfare Department aims at accommodating students from ST and SC communities studying in urban areas and envisages that they will act as ambassadors for their villages by promote quality education.

The government provides Rs 1,000 as scholarship to each student staying in the hostel and that money goes to fund their breakfast, and dinner.

While the hostel authorities have denied presence of insects in the meals served, they have expressed helplessness in providing better quality food citing insufficient funds.

“We get only Rs 1000 per student a month from the government towards his food. It comes Rs 33 a day for providing breakfast, lunch and dinner. How can we provide better quality food as per students’ expectation with measly amount?”
said hostel Assistant Superintendent Subhojit Swain.

Authorities claimed that they have called for a fresh tender for providing mess services as the existing contractor expressed inability to provide better quality meals, especially non-veg items at Rs 33.

“We have called for a fresh tender but the response is poor as no one is willing to provide three meals a day for Rs 33,” said Khurda District Welfare Officer Manoj Kumar Nayak, who is the nodal authority to manage the SC/ST hostel.

Meanwhile, some students also alleged that the hostel staff had threatened them for raising voice against the poor quality of the food being served there.