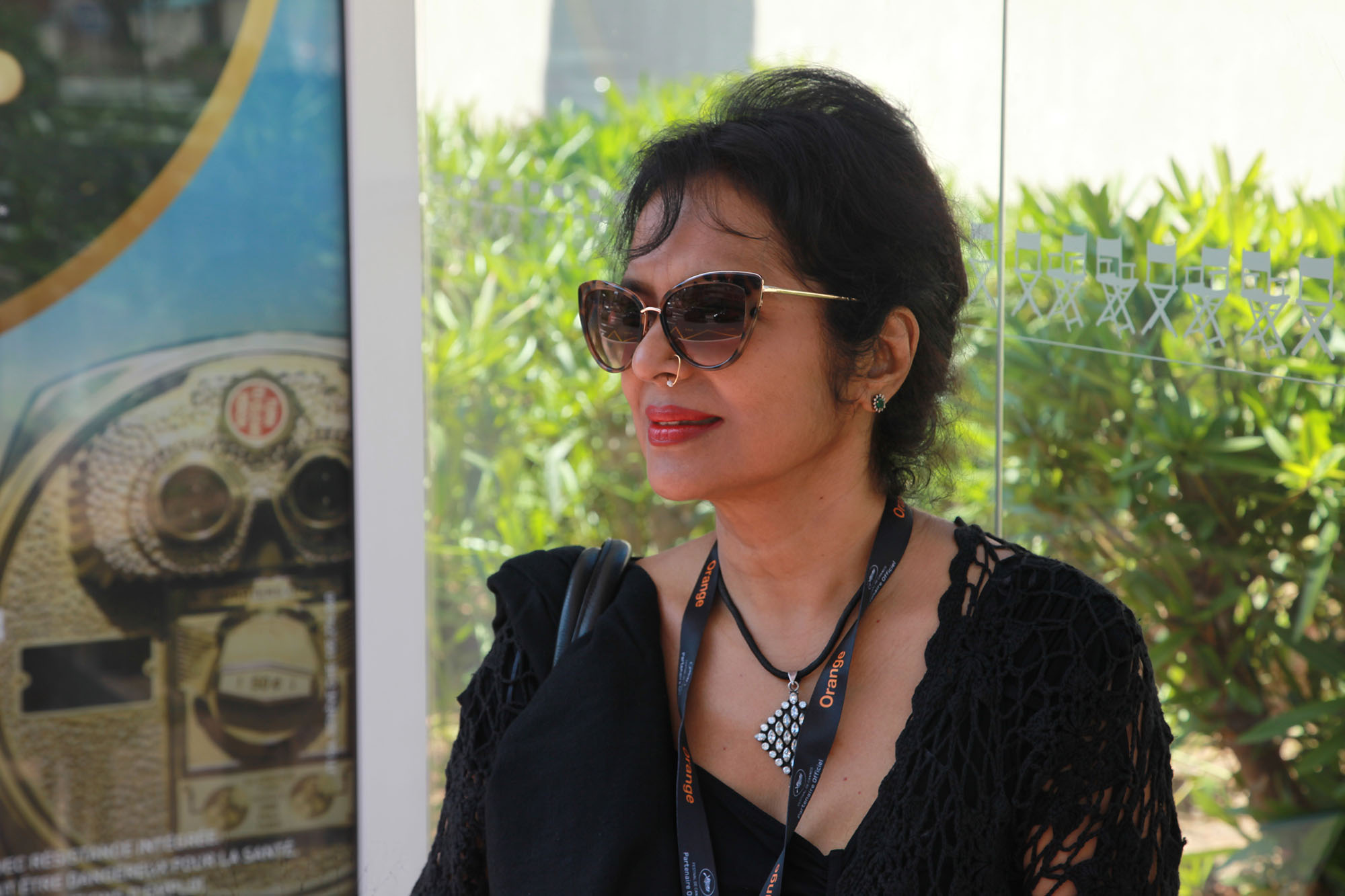 Bhubaneswar: In the midst of the #MeToo wave that has taken Bollywood by storm, Odisha-born National award-winning actress-filmmaker Bijaya Jena aka Dolly Jena has revealed her “bad” experiences in the Hindi film industry when she landed up in the City of Dreams to seek fame and fortune as a Bollywood actress.

In an exclusive chat with Odisha Sun Times, Dolly, who has acted in Hindi films like ‘Razia Sultan’ and ‘Holi’, recounted her “unpleasant” and “distasteful” memories when she approached some big names of Bollywood for work.

What left her shaken with disbelief was that some top filmmakers had indirectly asked her to make “compromise” despite knowing that she was a trained actor and an alumnus of Film and Television Institute of India (FTII), Pune, which is considered one of the best film schools in the world.

Dolly, who takes pride for not settling for anything lesser than dignity and respect over opportunity and  overnight fame, claims she had let go some big projects only for her “strict principles” to work on her “own terms”.

The Cuttack-born actress was finalized and supposed to act in Sunny Deol-starrer ‘Samundar’ which released in 1986 but the film’s director Rahul Rawail later offered the same role to Roshni, considered a not so talented actress of that time.

“This incident made me believe that some filmmakers want something else over one’s talent and some actors are even ready to make compromises to get overnight fame,” the Mumbai-based actress recounted.

Revealing more about her experience during her days of struggle in the industry, Dolly, who used to stay as a paying guest in Bandra, said she met big names such as Yash Chopra, Mahesh Bhatt, Dilip Kumar, Sunil Dutt, Hema Malini, Nutan, Vyjayanthimala, Basu Chatterjee, Hrishikesh Mukherjee, Dharmendra, among others.

There were some really nice people who treated me with a lot of respect and dignity and there were also some people who were always on the lookout to take advantage of women actors flaunting their name and fame and on the pretext of making them successful heroines in Hindi films, she recalled.

In one such incident, Dulal Guha,  a famous director of Bollywood films in the 1960s and ’70s, who has directed films like ‘Ek Gaon Ki Kahani’, ‘Chand Aur Suraj’, ‘Mera Humsafar’, ‘Dushman’, among others, called Dolly to meet him after working hours, if she wants to discuss about film projects. “I stepped out of that by telling him, I don’t meet people alone after evening, even if for work,” she recalled.

“When I revealed it to the media while giving an interview, Hrishikesh Mukherjee, one of India’s prolific filmmakers, told me not to discuss or take names before press,” she added.

Dharmendra once recommended her name to renowned Director Anil Sharma, known for making films like ‘Gadar: Ek Prem Katha’, ‘Ab Tumhare Hawale Watan’ and ‘Apne’, among others, but he appreciated her previous works and promised her to cast her but later he had given that role to his then girlfriend Swapna.

Similarly, Bollywood dream girl Hema Malini once told Dolly to meet T. Rama Rao, a famous director-producer, who has directed over 65 Hindi and Telugu films between 1966 and 2000, but she again felt “uncomfortable” during discussion. And, later when she revealed it to Hema, the veteran actress said: “It happens”.

She even alleged that art filmmakers are also partial while casting their leading ladies or women in major characters. Filmmakers like Shyam Benegal, best known for making award-winning movies such as “Ankur”, “Manthan”, “Junoon”, “Arohan” and “Trikal”, too have their own coterie. “He (Benegal) used to be partial to his muse Neena Gupta on sets of Trikaal against a famous and senior actress Leela Naidu (who was listed in Life magazine as one of the most beautiful woman in the world),” she claimed.

It is not the end. She even alleged Subhash Ghai, who is known as the ‘Showman of Bollywood’ and had launched many actresses like Madhuri Dixit and Mahima Choudhery, too had once offered an “uncomfortable” proposal, which she refused and then he remained incommunicado for her.

“Subhash Ghai had asked me to go on a long drive from Mumbai to Pune and when I refused it, later, he didn’t recognize me in a party,” she claimed, adding Ghai knew her well since her FTII days.

Dolly, who has won a National Award for her directorial ‘Tara’, an Odia film, in 1992, claimed some filmmakers create roles for their friends or girlfriends over taking some newcomer or outsider with great talent.

Asked whether outsiders often had to face the casting couch than a star kid, the acclaimed filmmaker said: “No, it varies from person to person. At the end of day, ultimately, it’s talent which matter.” “In every sector or area of work on the planet, there are people with different mindsets.”

She refused to generalise the film industry as an unsafe place for women.

When asked what will be her advice or suggestions for Odia girls who are going to Mumbai to chase their Bollywood dreams, Dolly, who has over 30 years of industry experience, has got a piece of advice for them.

“Girls, especially who are coming from Odisha all alone to be successful in the industry should be extremely careful while meeting people for work and most importantly they should know how to stand for their dignity,” the Mumbai-based filmmaker suggested.

Speaking about her views on the MeToo movement gaining momentum in Bollywood after Tanushree-Nana and Kangana Ranaut-Vikas Bhal controversies, she said: “I completely support Tanushree and Kangana and urge more and more women should come out in the open and name and shame such type of men publicly.”

Worth mentioning, the #MeToo movement started in Hindi film industry after Tanushree Dutta while giving an interview to a TV channel accused actor Nana Patekar of sexually harassing her on the sets of their 2008 film “Horn Ok Please”.

Dolly has won both critical and popular acclaim for her playing various characters in Odia films such as ‘Bata Abata’, Ashara Aakasha’, ‘Hakim Babu’, ‘Heera Nila’ and ‘Jaga Balia’.

‘Abhaas’, a Hindi film written, acted, directed, and produced by her was screened at various film festivals across the world.

Known for her fiery attitude and speaking her mind, she admits that she makes friends in the industry carefully and stands with irrespective of situations.

Attended various national and international film festivals as a jury member, the Odisha-born filmmaker was also a jury member to the India’s Oscar entry last year.

“All these experiences – – good and bad – have helped me to become a filmmaker. I always try to help the struggling actors whenever I can,” she signed off.

Shah Rukh to arrive for opening of Hockey WC; Here’s his…