The new venture of Gayatridevi Group, was inaugurated by actor-turned-politician Sidhant Mohapatra and Ollywood’s most adorable couple Sabyasachi Mishra and Archita Sahoo on Monday. 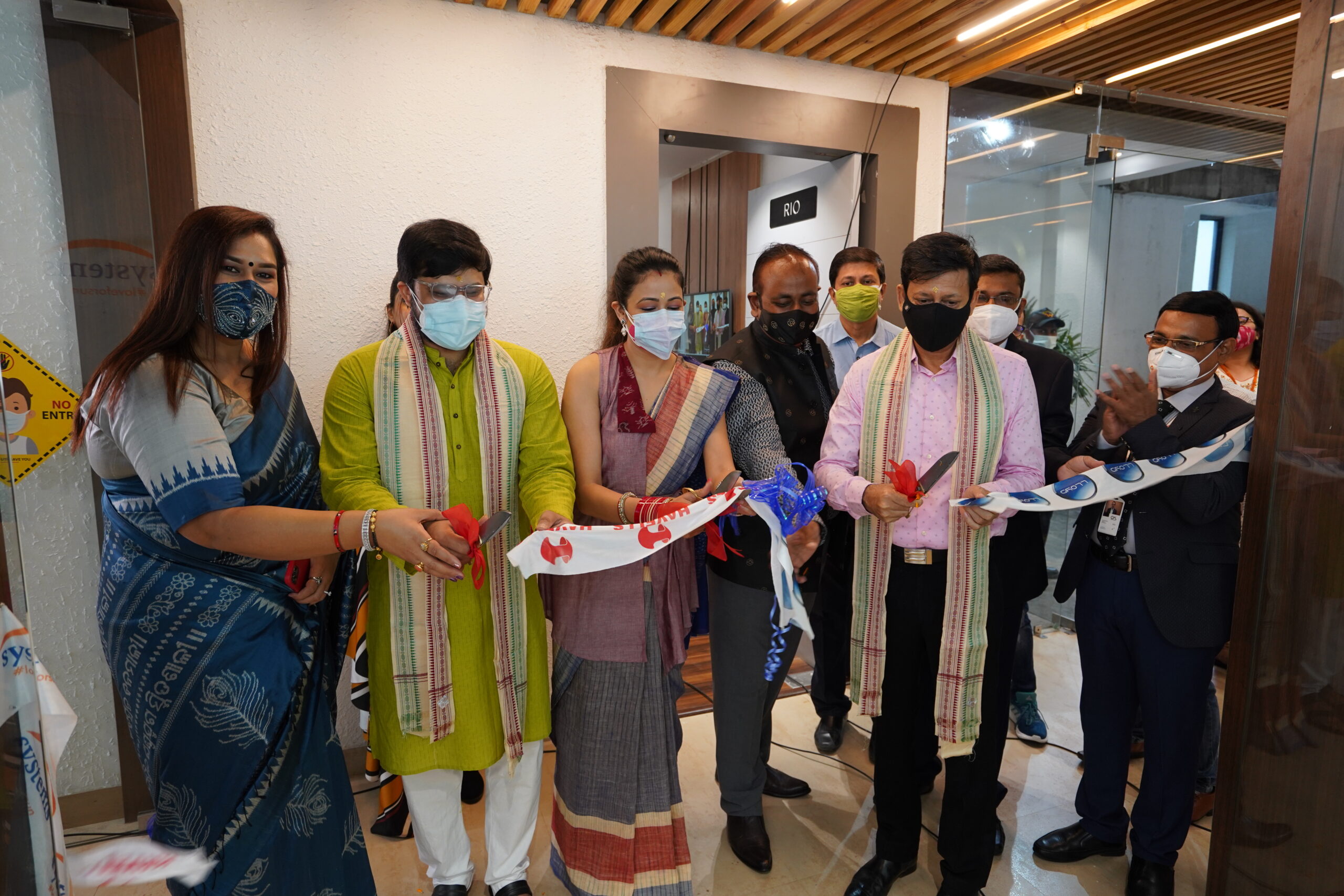 “This is just not any store for this brand, its WORLD OF EXPERIENCE, a different and exclusive store, where we can serve our clients all over Odisha and India at large with the entire range of products of HAVELLS & LLOYDS with best of service and at competitive pricing,” a release stated.

As another New Venture of ours we have now SYSTEMS India Outdoors with us, which is a leading brand in India for Awning, Louvers, Pergola and such outdoor solar protection systems ready to serve the people of Odisha, the release stated.

Gayatri Agency had started its journey as an electrical and civil construction company procuring some major Govt and public sector projects in odisha and successfully delivering such project since 1999. Just to name a few from the long list of clientele are GPL , CESU, IDCO, OPGC, JIO, AIRTEL, ERICSSON, RELIANCE, MCL, TATA POWER, OTDC and many more. It has gained high reputation from Govt agencies, public and private corporate for its expertise.

With the progress of this successful journey, the company started venturing into products for direct consumers or household customers.

The company has also its presence in sector of food & beverages. Under the division Gayatridevi Food & Beverages Pvt. Ltd, it runs BIG CUP CAFE, a world class coffee cafe, at two locations — one at Pahal and another at Infocity Road, Patia — in Bhubaneswar.