Experience Odisha through Ed Sheeran’s ‘Shape of You’ 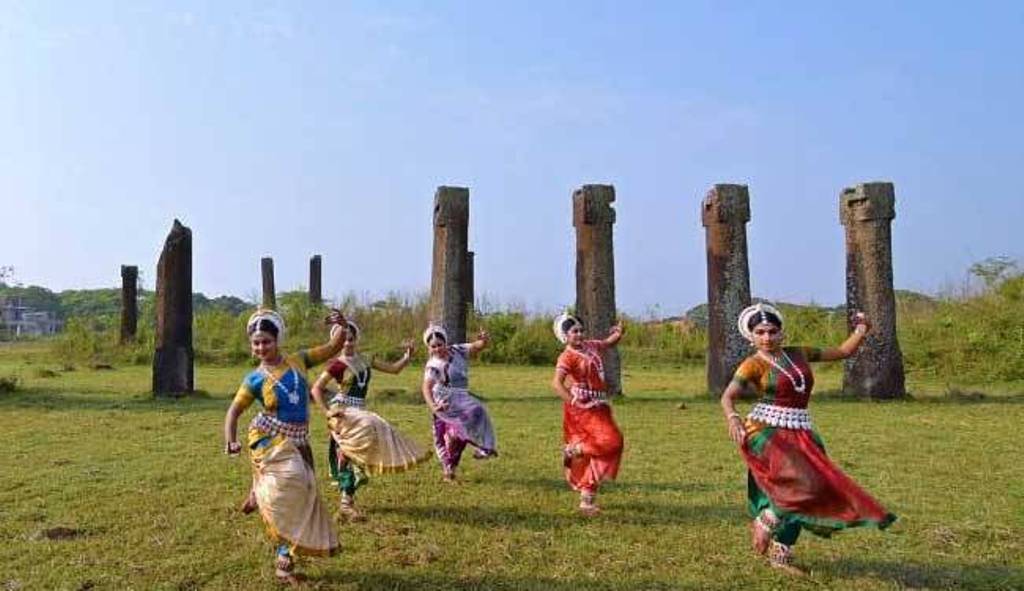 What does British singing sensation Ed Sheeran have to do with tourism in Odisha?

A lot, if an Odissi cover of Sheeran’s chartbuster “Shape of You” is to be seen and believed.

Joining the bandwagon, after IIT-Roorkee’s memorable hip-hop cover, is a troupe of five Odissi dancers whose classy ‘bhangas’ (stances) interpreting the song against the gorgeous backdrops of state capital Bhubaneswar’s monuments, has got over 10,000 views on YouTube in less than two days.

Detour Odisha, a travel company, shot the video in Sisupalgarh (a fortified township dating back to the third century AD), the exquisite Dhauli Shanti Stupa and Brahmeswara Temple (erected at the end of the ninth century).

Proving that music has no language barriers, the video also reinforces the use of 21st century digital media to popularise and record ancient Indian history. (IANS)

Kohli has become the Trump of world sport: Aussie media

Int’l luxury cruise liner docks at Paradip Port after a…

In Pics: All you need to know about musical laser show at…